Samsung Galaxy A31 to launch in India in first week of June, price surfaces

The Samsung Galaxy A31 announced in March will debut in India in the first week of June, reports Indo-Asian News Service (IANS).

The news agency, citing industry sources, claims that Galaxy A31 will be priced at around INR23,000 ($300/€280) in India and will be sold through online and offline channels across the country.

The Samsung Galaxy A31 is built around a 6.4" FullHD+ Super AMOLED Infinity-U display, that has a fingerprint reader underneath for biometric authentication. 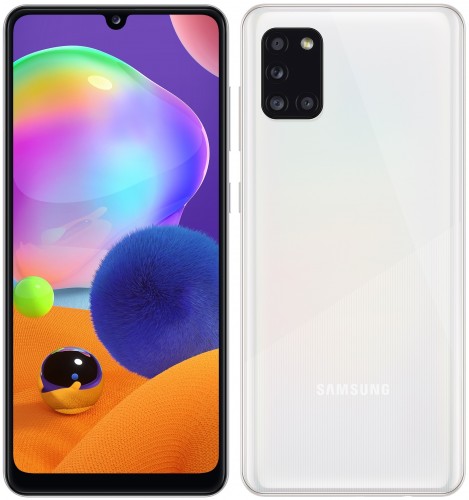 The Galaxy A31 is powered by an octa-core processor, which is likely a part of MediaTek's Helio P65 SoC. The smartphone boots Android 10 with One UI 2.0 on top and has three memory versions - 4GB/64GB, 4GB/128GB, and 6GB/128GB. It also comes with a microSD card slot, which allows storage expansion by up to 512GB.

For photography, the Galaxy A31 comes with a total of five cameras - a 20MP selfie snapper on the front housed inside the notch, and a quad camera setup on the back comprising a 48MP main, 8MP ultrawide, 5MP macro and 5MP depth sensor modules.

Why won't they release the A4x series in India :(