Samsung Galaxy A31 arrives in India

The Samsung Galaxy A31 has made its way to India. It comes in a single 6GB/128GB configuration but it has a dedicated microSD card slot that allows storage expansion by up to 512GB.

The Galaxy A31 is priced at INR21,999 ($290/€260) and it will go on sale later today through Amazon.in, Flipkart, Samsung's local site, Benow.in, Samsung Opera House, as well as offline retail stores across the country. 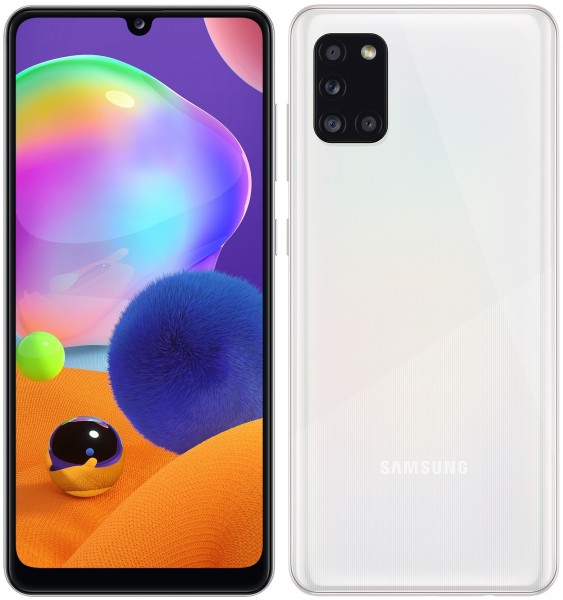 The Galaxy A31 is built around a 6.4" Super AMOLED Infinity-U display of FullHD+ resolution with a fingerprint reader scanner underneath and a waterdrop notch up top for the 20MP selfie camera.

Around the back, the Galaxy A31 has an L-shaped quad camera, which is a combination of a 48MP main, 8MP ultrawide (123° FOV), 5MP macro and 5MP depth sensor units.

Fueling the entire package is a 5,000 mAh battery which draws power at up to 15W through a USB-C port.

Because of the chipset. The P65 is a decent chipset but it only supports emmc not ufs memory

Fabulous but its rate is higher...