Samsung’s Galaxy A50 has been quite the success story in the past year, selling brilliantly in markets around the world.Now however, it's facing an issue as a recent firmware update has hindered the fingerprint registration process. Galaxy A50 users running on firmware versions A505FNXXS3ASK9 and A505FDDS3ASK8 are claiming that they can no longer register new fingerprints. 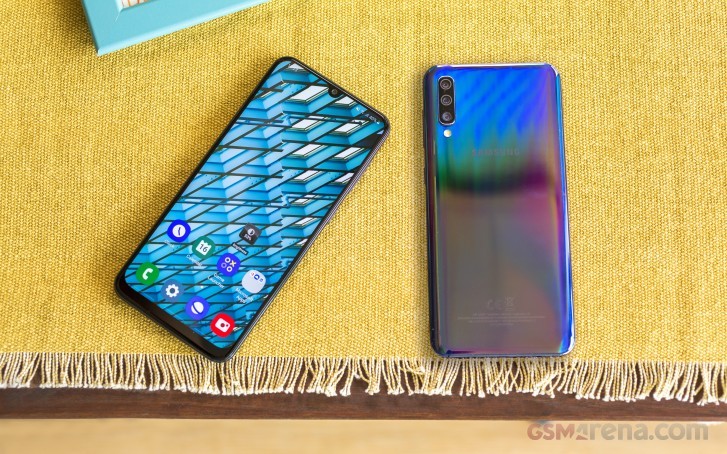 Those two updates were supposed to improve fingerprint recognition and even advised users to re-register their fingerprints to benefit from the improved recognition features.

For some, the enrollment process stops working at around the 41% mark and prompts them to make sure the sensor area is clean. Others manage to complete the whole process but the phone then rejects the newly enrolled fingerprints.

Previously registered fingerprints seem to be working so its best to keep using those until the issue is resolved. Samsung is expected to release a new firmware fix soon which should deal with the problem once and for all.

It is not working still

Guys, i found a workaround and successfully registered all 3 fingerprints. The issue lies with the Samsung's aggressive screen sensitivity controls. After trying out different combinations, the following combo works. Switch on touch sensitivity, sw...

Me too its just fine