We know the Galaxy A52 4G will be powered by the Snapdragon 720G SoC, run Android 11, and have 8GB RAM, as it was spotted on Geekbench last December, but the new leak reveals the smartphone will have 128GB storage onboard and pack 6.5" 60Hz Super AMOLED display.

The Galaxy A52 4G will feature a total of five cameras - a 32MP selfie shooter with the 64MP primary camera on the rear panel accompanied by one 12MP and two 5MP units.

The A52 4G will pack a 4,500 mAh battery with 25W charging and have four color options - Blue, Lavender, White, and Black. The source says that Galaxy A52 4G will be up for purchase in Vietnam in the last week of March and compete with the Oppo Reno5 4G. 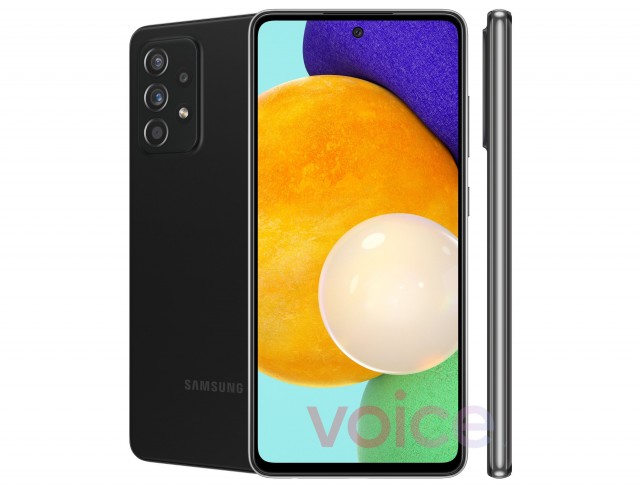 The Galaxy A52 5G was spotted on Geekbench with Snapdragon 750G SoC, Android 11, and 6GB RAM, but it's expected to have an 8GB RAM model as well.

The A52 5G is rumored to sport a 6.5" AMOLED screen with a fingerprint reader underneath, which leaked renders revealed has a punch hole in the center for the selfie camera.

The A52 5G will feature four cameras on the back and come in four shades - Awesome Black, Awesome White, Awesome Violet, and Awesome Blue. 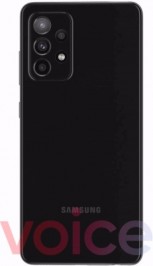 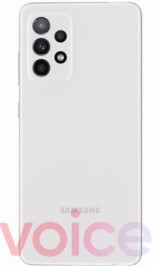 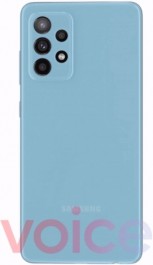 The smartphone will come with a 4,500 mAh battery, and 3C revealed it will be bundled with a 15W in-box charger, but it will likely go as fast as its 4G counterpart.

Really overpriced. Who are they targeting with this kind of pricing? People with money can buy flagships and people with a budget are looking for cheaper option.