There’s a new update out for the Samsung Galaxy Buds. It’s just 1.36MB in size, but it brings three important fixes. First, it has another go at fixing the temporary glitch with Ambient Sound that the previous update attempted to fix. 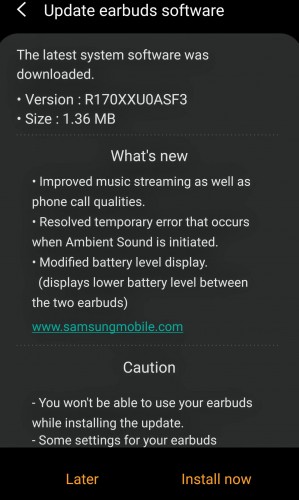 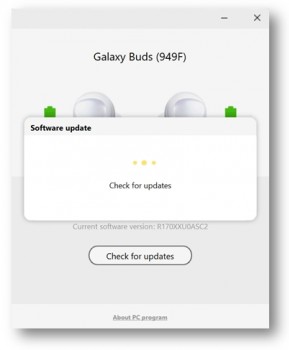 Hiope they add them as free to any note 10. Just because i dont think inner earpiece will sounds great especialy in a book case or in womans bag or both.

Yup, this fix actually did what the previous fix was supposed to do. :)