It appears Samsung is wasting no time when it comes to expanding its new "C" family of devices. What initially started as mostly a China-exclusive new branch, with the Galaxy C5 and C7 has since transformed into an odd slightly superior contender to the "A" series.

We already know the top-end Galaxy C9 is in the works. It was spotted entering India. as well as on GeekBench. Hence, we already have a pretty good idea of what hardware to expect. 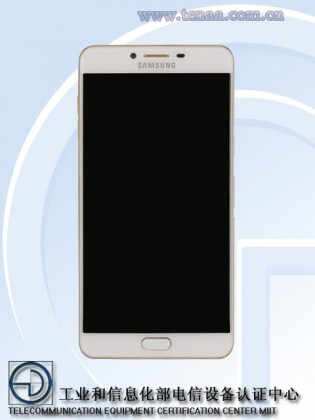 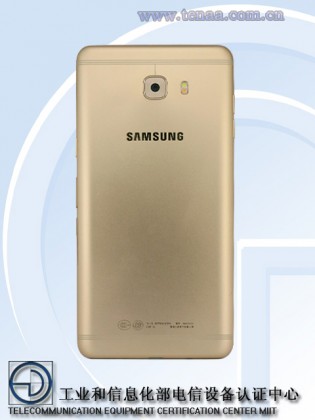 As for looks, judging by the almost identical nature of the C5 and C7, we can only assume another simple scale-up job. Today, the Galaxy C9 (SM-C9000) made a quick stop over at TENAA, which among other things, provided a few shots of the handset for visual confirmation.

As expected, it shares design traits with the rest of its family, so no surprises there. According to the enclosed specs, it is, indeed, a little bigger than the C7 with its 6-inch, FullHD, Super AMOLED display. This is an important point to make, since the aforementioned Zauba tracking listing from a few days ago did also mention a 5.7-inch one. Taking TENAA into consideration, we believe it is safe to say that 6 inches are confirmed. 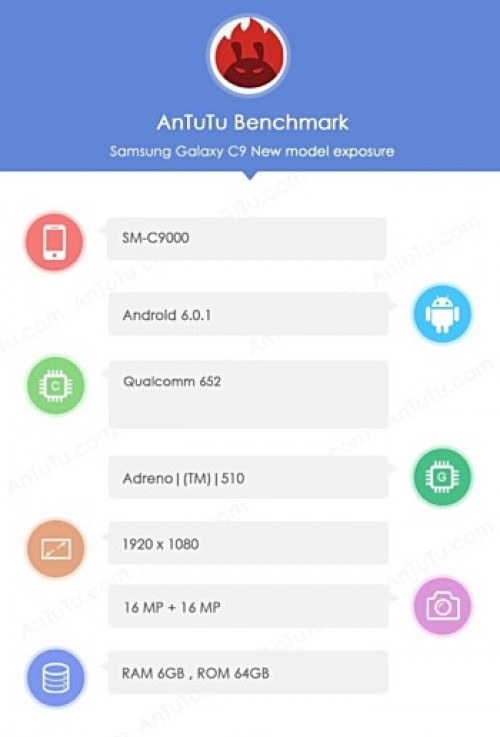 TENNA does also reaffirm most other specs of the upcoming device, we already knew. It will be powered by Snapdragon 652 chipset with 6GB of RAM. Storage will likely be set at 64GB and as per TENAA is expandable. Camera-wise, we are looking at a 16MP main snapper with LED flash and likely a 16MP front-facing one as well. Although the latter is yet to be confirmed. The handset will also come with 4G LTE support, feature a fingerprint reader in the home button, like its siblings and be powered by a hefty 4000 mAh battery. 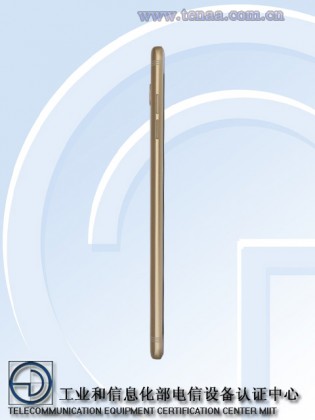 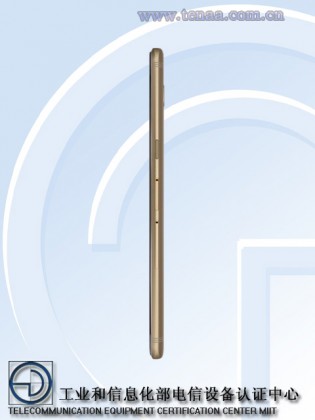 TENAA has also shared some dimensions - 162.9 x 80.7 x 6.9mm and a total weight 185 grams. By all accounts the Galaxy C9 will be launched in the October-November time frame, so it shouldn't be long now.

C9 has not the function google play store Then as downloadable programs on this phone, please Who can clarify

Nope, C9 is just A9 with metal case. A9 has been out for 6 months already, and has proven itself as reliable phone with zero explosions. But if you have any news links showing A9 explosion, do post!

This is definitely a semi-flagship device, I just hope it doesn't sell for over $500 lol