The COVID-19 pandemic spread across the world has affected smartphone brands and South Korean tech giant Samsung isn't spared either. The outbreak has forced the conglomerate to close its smartphone factories and shut its stores in multiple countries.

The mass production of Samsung's 3nm chips has also been delayed to 2022 due to COVID-19, but a report coming out of South Korea claims that the company's launch schedule for the Galaxy Note20 and Galaxy Fold 2 hasn't changed due to the pandemic. 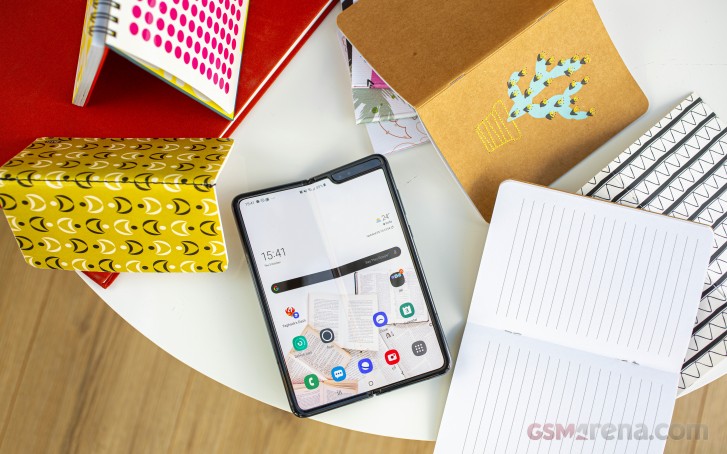 Industry sources say that Samsung has begun preparing to announce the Galaxy Fold 2 and Galaxy Note20 in August as is the tradition. But it's currently unclear whether Samsung will host an actual on-ground event or will opt for an online event for the unveiling of its high-end Galaxy smartphones.

There's no word yet from Samsung about the launch event and with no cure available for COVID-19, the situation remains dynamic so still anything might happen between now and August.

There is still alot of respect for everyone. Same as before. Well msy be ew ones are good. But old is always gold. So we shouldn't forget old ones.

You are following GSMARENA, at least show respect to their reviews. Note has always been phone of the year. Rating of note series is generally 4.5+ out of 5.