Last week Samsung announced its plans to bring the latest OneUI 3.1 interface to its older devices. Yesterday we reported that the update reached 2019’s Galaxy Note10 line and now the Galaxy Fold has also begun receiving the update. 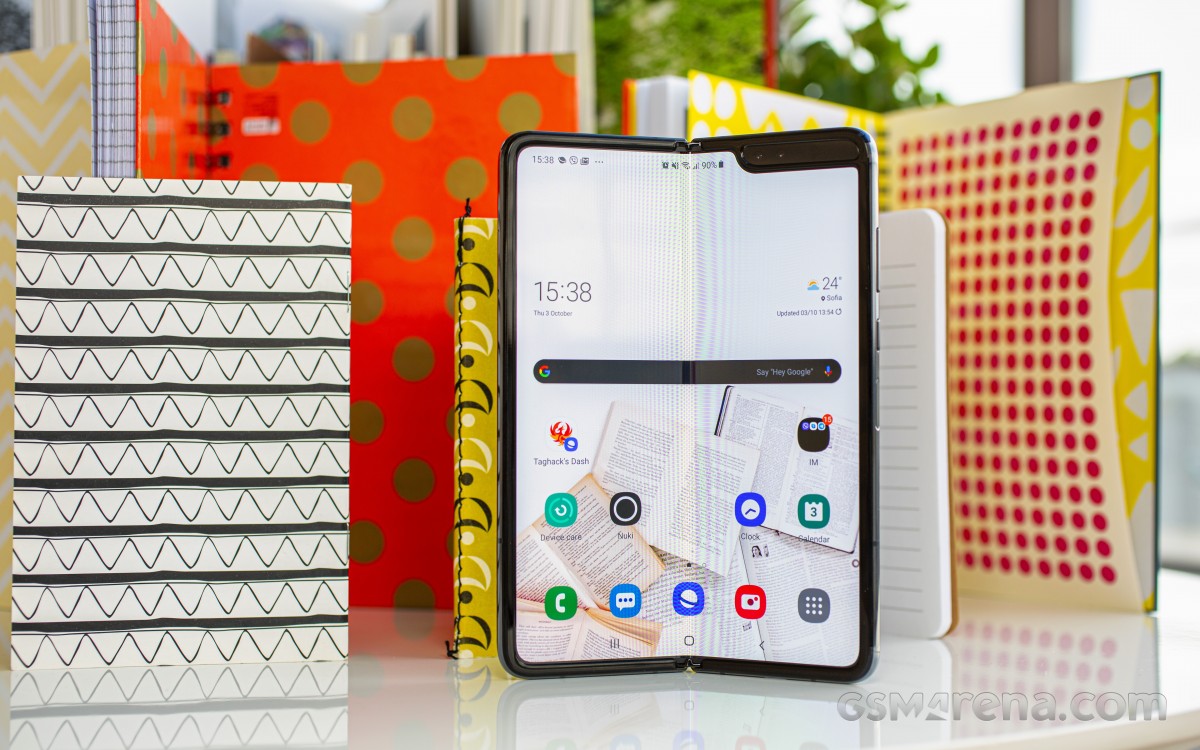 Check out this post for more details on the One UI 3.1 update.

Fold is an amazing first gen device but look how far ahead of it is the Fold 2. And Fold 3 is near, I bet it'll be a blockbuster.

In some regions A series didn't even get ui 3.0 yet when will they it

Its the stop gap till under display camera's and this method gives you higher screen to body ratio. Puncholes are the best method not small bezels or huge ones like iphones. Galaxy Fold was 1st gen and the 2nd one is the best foldable so far b...