Samsung’s upcoming Galaxy M12 midranger was spotted in renders and a Bluetooth SIG listing and now the device has been found in a Geekench listing revealing it's powered by the Exynos 850 chipset. The only other device to release with this SoC is the Galaxy A21s. 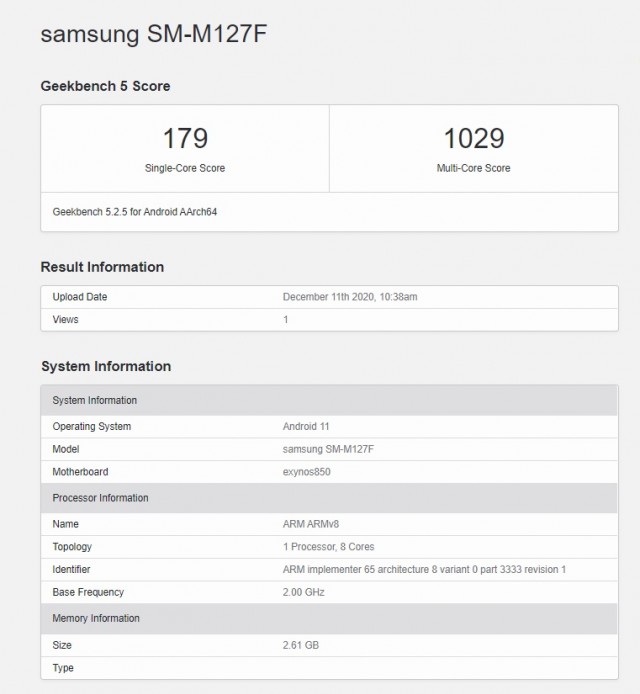 The device bearing the SM-M127F model number managed 179 points in the single-core department and 1,029 points in the multi-core test. We also learned it runs Android 11 and packs 3GB RAM. 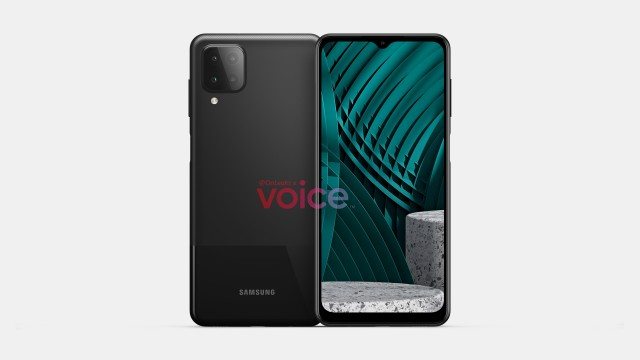 Trust me Exynos 850 Can Get heats up Easily If you open app with some heavy load. I do have one ,but this phone now inside my drawer and sometimes i use it as Youtube and calling someone

Also, the geekbench links shows that Exynos is better, the other link doesent do GOU benchmarks,only CPU,

Anything where Exynos wins is flawed, huh? Anyways just double 675 score by 2 and Exybos still wins