Samsung released Android 10 and One UI 2.0 for the Galaxy M20 in India in December. Now it's time for the European units to get a taste of the latest version of Android.

The update is currently seeding in Germany, Greece and Luxembourg, but it should expand to more countries of the Old Continent in the coming days. 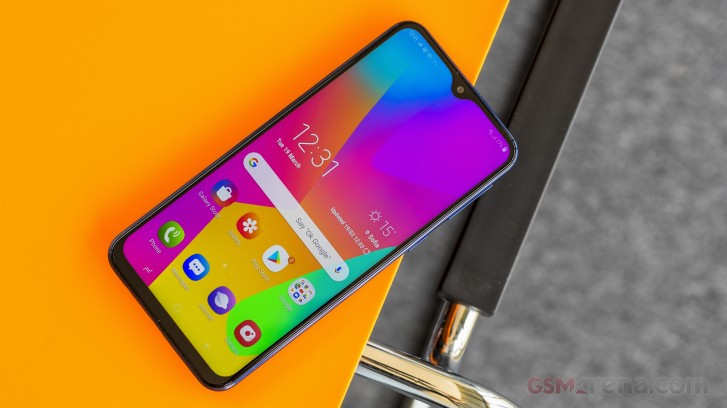 The new build skips some features like the built-in screen recorder, but it does bring along One UI 2.0 improvements as well as Android 10 goodies like improved Digital Wellbeing with Focus Mode and granular location and privacy controls.

The update is rolling out over the air and you can head over to the Settings > Software update menu on your Galaxy M20 to see if it's available for your unit.

It's not that exciting an update. The animations feel a bit slower, everything else looks and works the same, except you've now got the iOS style swipe options, which feel more rigid than iOS to the point that I prefer the button navigation.