You can buy one in Celestial Black or Electric Blue colors starting September 18 from Amazon.in and Samsung's local online store.

The Galaxy M51 has the Snapdragon 730G SoC at the helm and runs Android 10 out of the box. It's built around a 6.7" Infinity-O Super AMOLED Plus display of FullHD+ resolution, that has a punch hole up top in the center for the 32MP selfie camera. 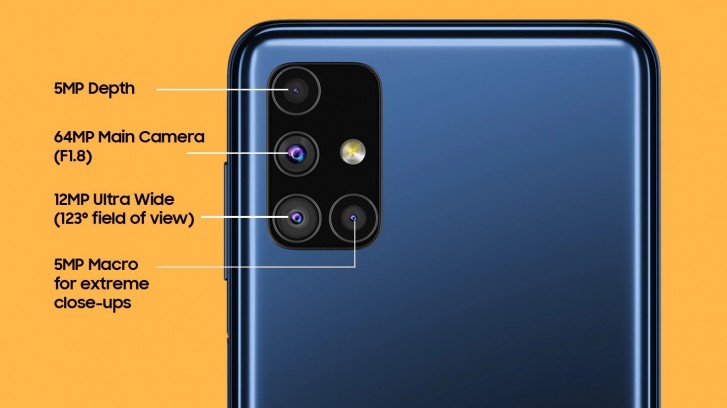 The rest of the features of the Galaxy M51 include a side-mounted fingerprint reader, USB-C port, 3.5mm headphone jack, a dedicated microSD card slot for storage expansion by up to 512GB, and Dolby Atmos audio enhancements.

Fueling the entire package is a massive 7,000 mAh battery, which Samsung claims can go from flat to 100% in 115 minutes with the bundled 25W fast charger. And there's reverse wired charging as well, meaning you can use the Galaxy M51 as a powerbank to juice up other devices with the Type-C to Type-C cable that comes in the box. 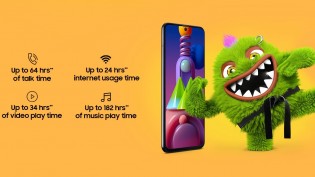 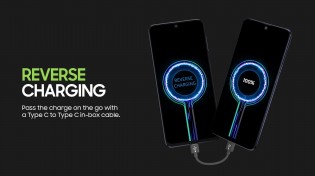 There is no support of Carrier Aggregation , how cheap thought by Samsung.I own A50 but when I am started to using M51 network speed too slow.Youtube videos HDR 1080P 60FPS in Jio its always buffering.But when I am sharing hotspot via A50 youtube HDR...

Actually that is incorrect, there is an app in the playstore called package disabler pro, you can disable any bloatware in samsung devices.