After all the leaks about the Galaxy Note10 lately, it doesn't come as a surprise that a report about the pricing has also emerged. A source familiar with the matter claims that the phone's price will be around $1,100-1,200. 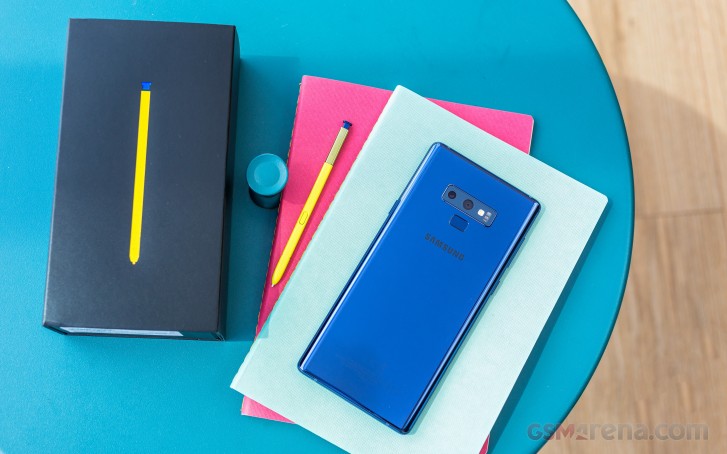 The report doesn't clarify, however, whether this price tag is for the top-end 5G model or the standard one. Our best guess is that's the standard model so it can make room for the rumored Galaxy Note10e for better segmentation. The latter is supposed to be smaller and miss on a couple of features to keep the cost low.

Interestingly, the source also talks about the punch hole camera. Samsung has found a way to bezel around the camera and has made it even more discreet. So expect a smaller hole than on the Galaxy S10-series. And as far as availability is concerned, we should expect it to arrive in later in August with announcement earlier in the month.

More useful to use that money for a Mac Pro stand. :-)

Yeah, it should be 1k Max. Any further without 3 years of updates and headphone jack, and they're being idiots