Samsung Galaxy S10+ to have a version with three cameras

The Galaxy S series is nearing its 10-year anniversary, and Samsung is planning a significant change to commemorate the milestone. According to industry insiders from South Korea, the Galaxy S10 will arrive in three variants with two screen sizes.

Each of the three phones will have a different number of cameras on the back, with the top option having a triple setup and an in-screen fingerprint scanner. 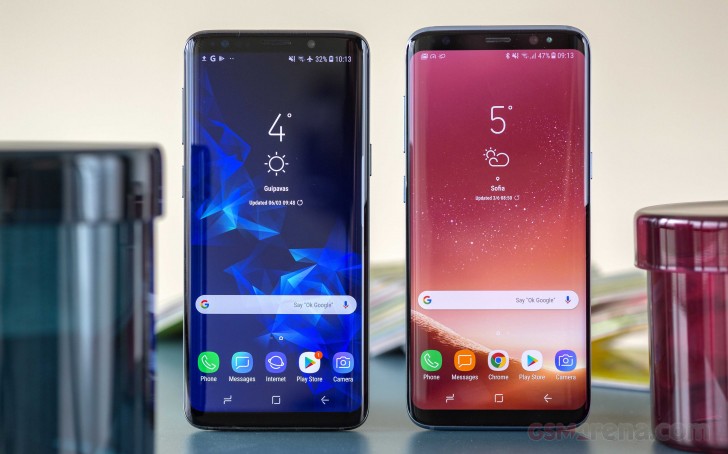 The family is getting bigger

The trio of phones is already being prepared under the codename Beyond (or the more abstractly translated Space). Beyond 0 will have one camera on the back and a 5.8” panel without curved edges. Beyond 1 will have the same screen diagonal but with the typical curved edges of the Infinity Display. It will also sport a dual setup that is likely to be an upgraded version of the current Galaxy S9+ setup.

Beyond 2 is where things get even interesting. The in-screen fingerprint scanner is something that is continuously on and off the rumor mill, but three cameras is a new suggestion. Although the idea was already introduced by Huawei, Samsung is expected to develop its own sensors to differentiate the setup from the P20 Pro solution.

The pattern of three Galaxy S flagships reminds us of the Galaxy S6 series which included the regular phone, the Galaxy S6 edge, and the Galaxy S6 edge+. Diversifying the portfolio might have to do something with the declining performance in major markets like China and India, as well as the lower global sales in 2017.

Yeah.. its all about making money. Luckily my phone with a removable battery is still holding up.:-)

Well, if I have to choose, I'll go with USA (I'm from Europe in case you're interested). Last time I checked, china was a communist country. And you expect me to desire their products? You must be crazy! My statement is based also on the fact that ...

It won't happen unless there is worldwide legislation and regulation against planned obsolescence. Poor battery life/high battery drain from worn-out sealed batteries (or from engineered software updates that aggravate the condition) and phone slow d...