Samsung is announcing the Galaxy S10 smartphones at the Unpacked event in San Francisco on February 20, but we've learned a little something about their pricing in advance. At the end of 2018 some pricing for the UK market was leaked, and now we get intel on the costs of the flagships for Continental Europe. The most affordable of the bunch - Galaxy S10 E (or just Galaxy S10 5.8) will be €749, while the regular Galaxy S10 is going to start from €899.

The Galaxy S10 E (previously rumored as Galaxy S10 Lite) will come in at least four colors, with Canary Yellow being an exclusive option. There will be only one memory option - 6 GB RAM + 128 GB storage, but we expect microSD slot to enable expansion. Samsung will launch the phone also in Prism Black, Green, and White, while Blue is expected to arrive later. 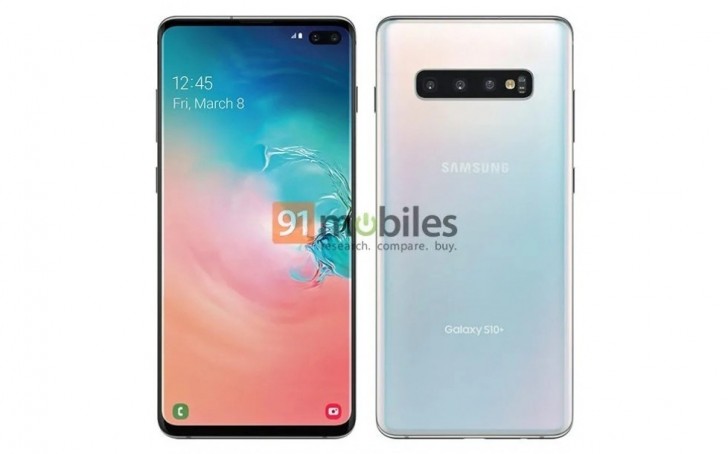 All these prices are for the Netherlands, but they should also apply to other EU countries. And if the typical conversion rate is applied slapping a US dollar sign in front of the numbers would give a pretty accurate prediction of what Samsung fans in the United States have to shell for the latest Galaxy S10 phones.

you can still buy a iphone x in stores xD

You still paid too much

iPhone X stopped selling when iPhone Xs came out. How did your friend get an iPhone X in Dec?