Samsung is expected to announce the Galaxy S20 lineup next Tuesday, and now we got more info about its pricing and availability in the company's home market. According to a rumor, the phones will start from over $1,000 on the home market in South Korea, with the Samsung Galaxy S20 Ultra costing $1,350.

Reservations and pre-orders will begin on February 14 with actual shipping dates and market launch scheduled for March 6. 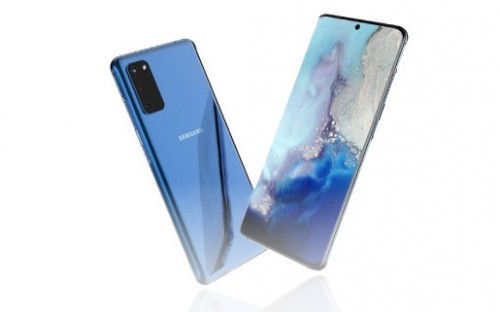 The cost of the Ultra is KRW1.6 million in domestic currency, but unlike the two other phones which will have 128 GB storage, here we are talking about 256 GB.

All these prices are for versions with 12 GB RAM, which should be the base across the lineup.

Yes, but the device needs to have more of them because it's easy to block it. At least three IIRC. The S10 lite has a flat-screen, but it's not a proper flagship as the camera is really lacking behind. And it's really big.

Put a pc in your pocket then!