The plain, 'vanilla' Samsung Galaxy S4 Mini still hasn't been on the receiving end of the update to Android 4.4 KitKat. This despite the fact that the S4 Mini Black Edition started getting the new software in mid-June.

And today it's the dual-SIM version's turn. Yes, the Samsung Galaxy S4 Mini Duos (sporting the model number GT-I9192) is now in the process of being updated to what is still the latest version of Android. 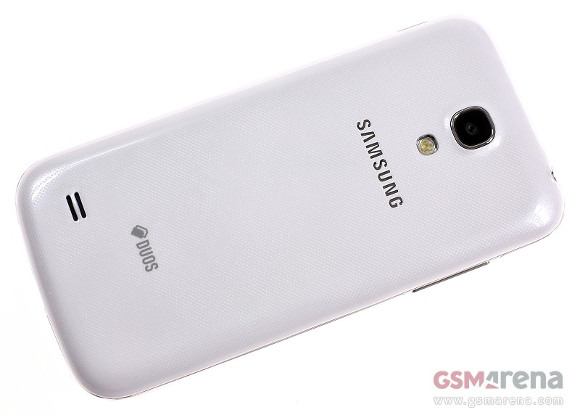 Unfortunately though, the rollout is limited to Russia for now. So if you bought your Galaxy S4 Mini Duos from there, you should get a notification about the new Android version any day now. After applying the update, you'll be on software build I9192XXUCNG2.

It's interesting to see that Samsung is still ignoring the single-SIM GT-I9190 Galaxy S4 Mini and not letting it get its taste of KitKat. In fact, that phone is still stuck on Android 4.2 Jelly Bean for whatever reason. Hopefully it will get updated too - sooner, rather than later.

Thanks for sending this in, Rohan!

How to update version

I have the same problem Did u get a solution yet ?

I have this phone and it tells me that 4.2.2 is the latest software. I can see that LOTS of people have been able to upgrade to 4.4.4. Can someone PLEASE explain HOW they upgraded??? I certainly can't do it using the phones functions.