Samsung has been rumored to work on a Galaxy Tab S2 line of devices for many months now. The two members of this series will be an 8-incher and a 9.7-incher, and they'll both sport the 4:3 aspect ratio made popular by Apple's iPads (and since adopted by Google for the Nexus 9).

Today a rumor from the Netherlands claims to shed more light on these two upcoming devices. 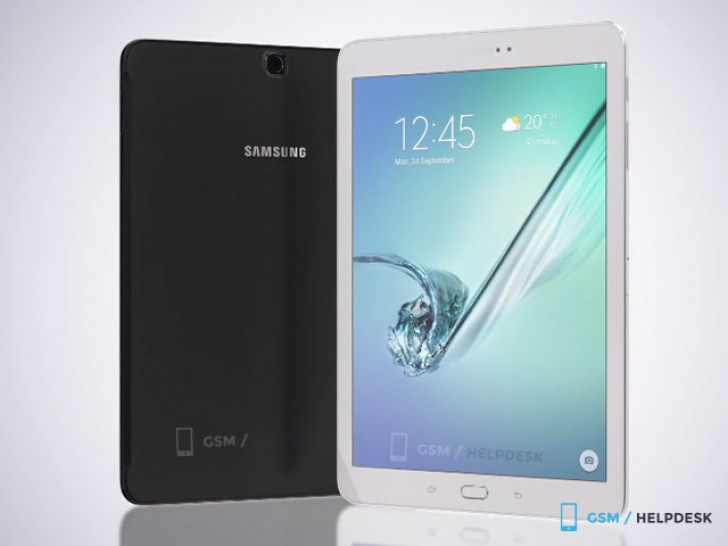 Alongside the leaked renders you can see above and below, we find out that Samsung is apparently going to unveil the tablets on July 20, which is this coming Monday.

Like their predecessors, the new Galaxy Tab S tablets will come with Super AMOLED touchscreens. There will be Wi-Fi-only and Wi-Fi + 4G versions. In all cases, the screen resolution used will be 2,048X1,536. 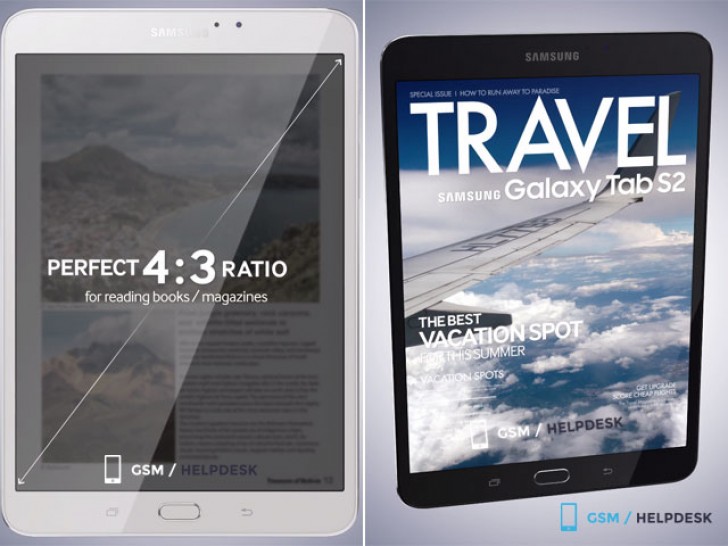 The source of all these details says the Galaxy Tab S2 devices will be extremely thin, though we don't get a confirmation of the previously leaked 5.5mm profile.

The tablets will be powered by an Exynos 7 chipset, possibly the 7420 also seen in the Galaxy S6 and S6 edge, aided by 3GB of RAM.

You hit the head of the nail on this..., I just hope that your comments will not either moderated, or gets deleted altogether!

Note 10.1 is getting updates every 3 months or so and in a few weeks time we're going to get lollipop. What is this nonsense?

Okay let's take what you said and agree that there is no "competition" So why not build confidence in the brand, innovate at the same time and attend to the needs of their loyal customers? So what's this battle becoming now, aesthet...