Most of the specs and the design traits of Samsung's Galaxy Tab S7 lineup have just been revealed thanks to a new leak from a trusted source. 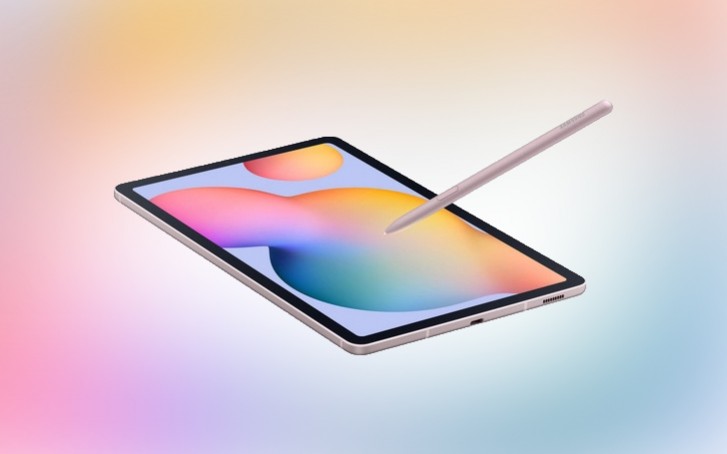 According to insiders close to SamMobile the Galaxy Tab S7+ will be running a Snapdragon 865+ SoC and the 5G-enabled version of the tablet will support sub-6GHz 5G networks. The 12.4-inch Super AMOLED display will carry a resolution of 2800 x 1752px and, of course, support S Pen functionality.

Qualcomm's current fastest SoC will be paired with either 6GB or 8GB of RAM while storage will be 128GB and 256GB, respectively.

Earlier reports said that the tablet will be carrying a massive 10,090 mAh battery and we are happy to hear confirmation about that. Moreover, the Galaxy Tab S7+ will likely embrace Samsung's 45W fast charging over the USB PD standard, at least according to Danish certification database, which mentions the Tab S7+'s model number.

Going by the renders from before and today's report, the Galaxy Tab S7+ will have two cameras on its back - 13MP and 5MP, while the front will settle for an 8MP one. Samsung's One UI 2.5 based on Android 10 will run out of the box.

Last, but not least, the report mentions an under-display fingerprint reader but we are not sure whether its an optical one or ultra-sonic solution like we saw on the Galaxy S and Note lineups.

it is a massive factor. Ipads still use LCD, its a joke.

Wonder if one is able to place a phone call with the 5G version of the Tab 7+... it would be nice to use an bluetooth earpiece for this and keep the tablet in the shoulder bag... kind of an all round electronic device.