Samsung was expected to unveil the Galaxy Watch3 on August 5 through an online event alongside the Galaxy Fold 2 and Note20. But new intel obtained by SamMobile claims we won't have to wait that long since the Korean tech giant will announce the Galaxy Watch3 in July.

The source doesn't reveal an exact date of the unveiling but claims that Samsung will introduce its bean-shaped TWS earphones, which will be called Galaxy Buds Live, and the Watch3 next month. 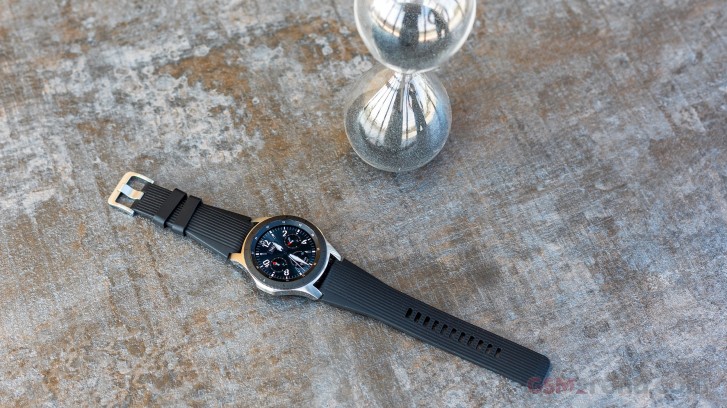 The report further states that both the Galaxy Watch3 and Galaxy Buds Live will go on sale around the August 5 Unpacked event.

The Galaxy Watch3 will come in 41mm and 45mm sizes, and recent certification by NBTC revealed the smartwatch will get an LTE version. It will also come with built-in GPS and features like 5TM water resistance, Gorilla Glass DX, and MIL-STD-810G for durability.

We don't have much information about the Galaxy Buds Live right now, but leaked renders revealed their design. You can check out the images below. 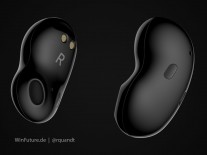 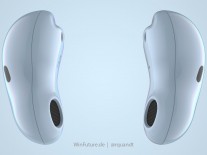 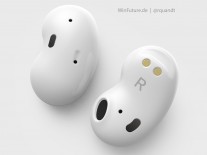 No new galaxy fit? I was looking to upgrade and give my fit to my wife

Seriously, I hate that design. Moreover, these would appear to be a one-size-fits-all from the renders, so I'm sure that'll work well since everyone has the same size ears right?

Seriously, they look like hearing aids. Please kill the designer.....