Samsung announced its quarterly results last week, and today it revealed how much of the income is going back into research and development activities. Quoted by Yonhap Agency, Samsung has spent KRW5.36 trillion (around $4.36 billion) on R&D only between January and March 2020.

The investment has surpassed the previous internal record of KRW5.32 trillion, which was set back in Q1 2018. 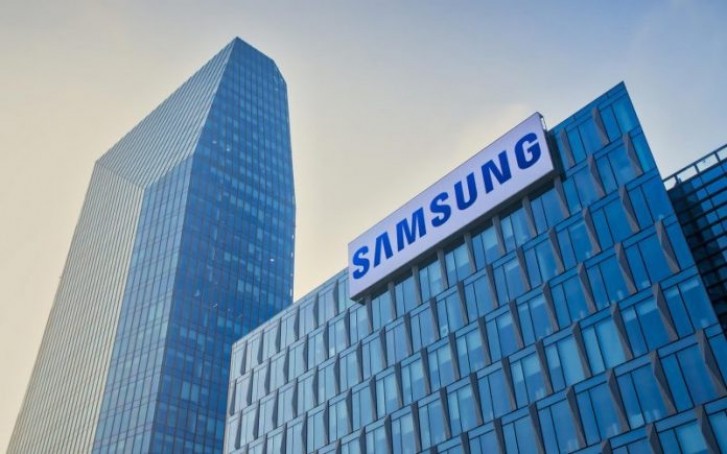 The figure Samsung reported equals 9.7% of its sales in total, slightly more than the 9.6% investments twelve months ago. Samsung has managed to smash another record in the R&D field as well - most money spent in the span of twelve months - KRW20.19 trillion, surpassing the KRW20 trillion threshold for the first time in its history.

The Korean company confirmed it will continue with investments and development as planned and the coronavirus pandemic is unlikely to hurt the process. Yonhap revealed Samsung holds more than 180,000 patents around the globe - of them 5,075 are in South Korea and over 8,700 in the United States.

most ppl in here never realised that samsung also design & build Military Equipment, Tanks, Ships, building & towers. stuffs than only Huawei as it is, can imagine to rivals, nvrmind fruits co. from that r&d budget, not even 5% wou...