Samsung officially announced the relaunch of the Galaxy Note7 across the globe. The new batch of phablets is ready and has been shipped to all partners, retailers, and carriers. It should be free of defective batteries, and, hopefully, of stuck S-Pen styluses.

The Galaxy Note7 has already been relaunched in South Korea and Samsung is pushing it aggressively on the market via special experience stores. The rest of the supported markets are now getting it, too, and a proper advertisement campaign is to be expected. 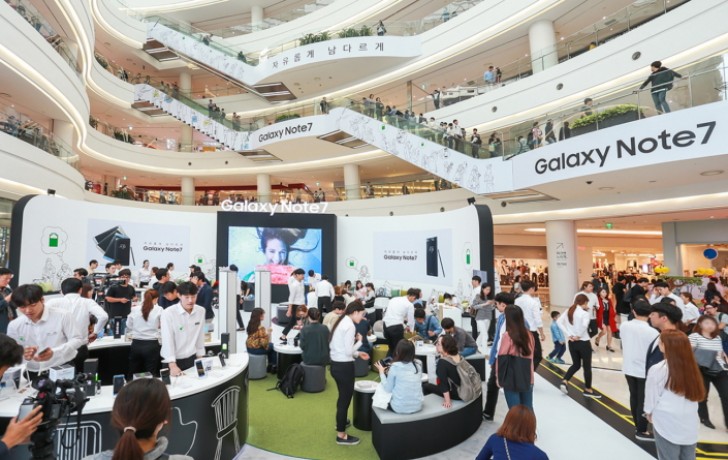 The Samsung Galaxy Note7 sales were halted due to defective batteries that were catching on fire, or worse. An unprecedented for this market global callout was issued and is still active. The early adopters should have already gotten their replacements, but if someone is still thinking about it - they should act on the callout asap.

So, with the Note7 back in the game and the iPhone 7 Plus still a rarity out there, the game may not be completely lost for Samsung just yet.

I think note7 is the best among all because some features given in note7 are highly unique than all.I become a fan of note7 by sighting its features just ''fan in first sight'' and I had not bought yet and waiting for its again relaunch date.As I th...

when note 7 is relaunching in indian

How I know ? they recalled Millions of phones , you think they will trash them ? no they will just open them , change the battery then close them and sell them again.