Samsung announced today that the mobile payment platform Samsung Pay is celebrating its third birthday. Originally launched in South Korea, today the service reached its 24th market and first in Africa in the country of South Africa. 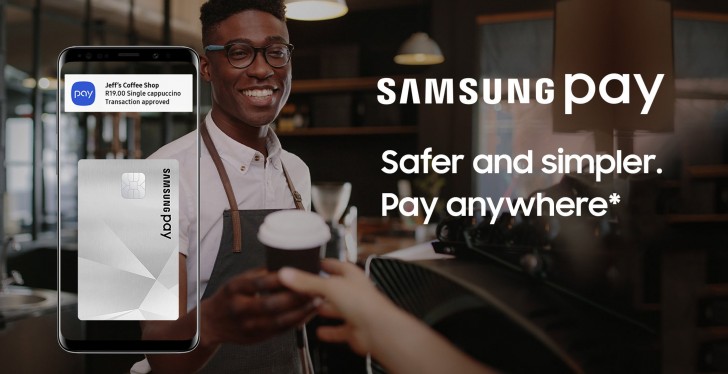 With three years in operation, Samsung Pay passed more than 1.3 billion transactions globally. The platform has over 2,000 partners from the banking and financial sector that allow Galaxy users to pay with their phone instead of their credit or debit card. 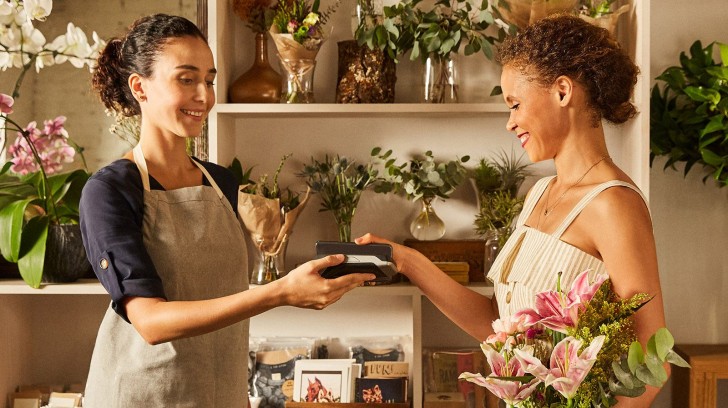 DJ Koh, chief of Mobile Communications Division at Samsung said the company is not limiting its service to a mobile wallet, but will work with other services and will offer Samsung Rewards Points. It will also be integrated with Bixby for “a more seamless payment experience”. 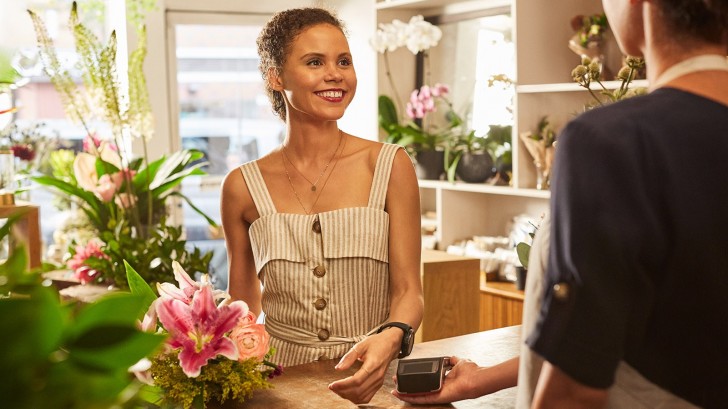 Your time moves fast. Its only their 3rd birthday and you had waited 100 years?

one step at a time