Samsung posted its quarterly report for Q3 and again smashed its own record by reaching KRW65.46 trillion ($57.3 billion) in revenue and KRW17.57 trillion ($15.4 billion) in operating profit. However, the Korean company realizes the money flow will likely decrease going forward due to the end of a two-year boom in memory chips demand.

The semiconductor business brought Samsung to a new quarterly high, backed by strong sales of memory products, as well as demand for server and mobile memory. The numbers are likely to drop in Q4 2018 due to the weak seasonality for the business that will extend to the next quarter as well. The price for memory chips has fallen to a two-year low, while rivals are bringing competitive products. 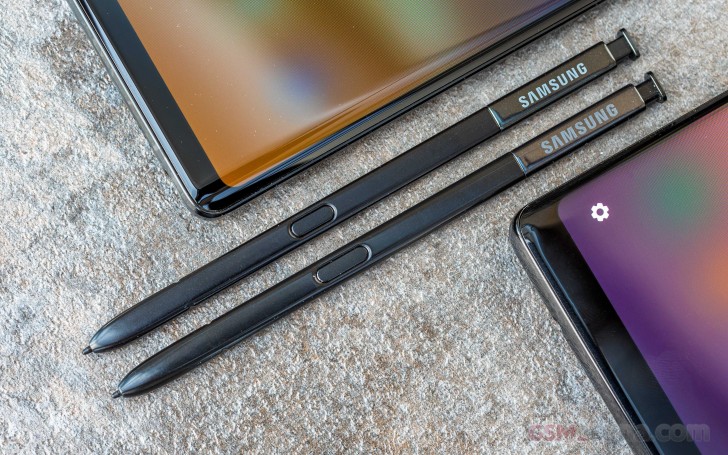 Samsung also announced its plans for 2019. In order to offset the reduction in sales and operating profit, the Networks Business “will continue to focus on strengthening its competitiveness in emerging technologies like 5G, AI, and automotive electronics. There will also be an expansion of online sales and B2B relationship with built-in appliances and system air conditioners.

I use Note 8 and S9+ still running 8.0 but I don't need upgrades for the sake of it. It drives patches, overall ok updates. For major upgrades you need hardware improvement as well such as additional processing, sensors, AI coprocessor, better camera...

Assistants are a bit redundant. It's probably quicker to just do whatever action you need done to urself. Google assistant is quite good for finding specific places to eat out

Majority of people does not ever use virtual assistant, and if you already hold your phone to press the button - you can do anything yourself while being at it. So a button dedicated to that was destined to be epic fail. However if they made it remap...