The Samsung Galaxy A51 and A71 were unveiled in December and originally launched in Vietnam. Now the company has announced the release date and price of the two phones for Europe, starting with the Netherlands.

The Samsung Galaxy A51 will be available at Dutch retailers and carriers by the end of this month. It will cost €370 and will come in Crush Black, Blue and White. France is also getting it by the end of January. 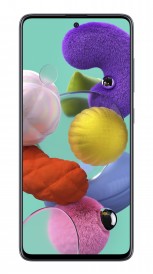 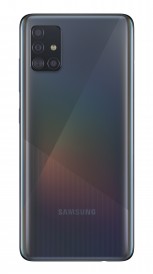 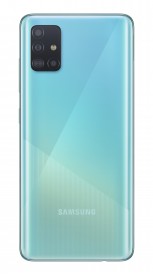 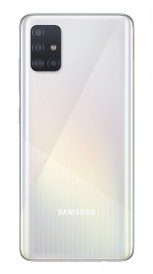 Samsung Galaxy A51 in Crush Black, Blue and White

The Samsung Galaxy A71 will cost €470 and will be available in Crush Black, Blue and Silver. Its sales begin in February in most of Europe with the UK getting a more specific timeframe - February 7. 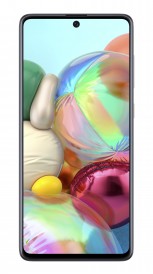 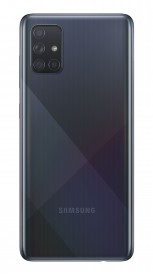 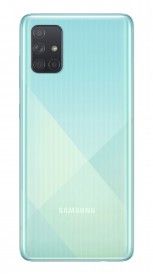 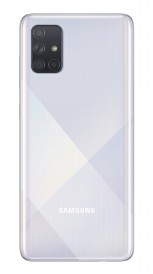 Samsung Galaxy A71 e in Crush Black, Blue and Silver

The phones should cost around the same in other EU countries, though there’s usually small differences from region to region.

For comparison with the outgoing models, the Galaxy A50 was €350 while the Galaxy A70 was €420 at launch. They became available in March and April of 2019, respectively.

Look, it's more brutally overpriced plastic bricks from Samsung! You can get the X2 Pro (Global) with 8/128GB for 400€ already, and it will stomp the A71 into the ground with the greatest of ease! Why would any sane person want to pay 70€ more fo...

Yes with another €600 more you can get a iPhone 11 pro Max, there's endless things you can buy with "a bit mote" infact you can buy a Space Shuttle with a few Billions more....lol