Samsung said to be working on Galaxy TabPro S successor

Samsung is currently working on a successor to the Galaxy TabPro S tablet hybrid, according to a new report. Appropriately dubbed Galaxy TabPro S2, the Windows-10 powered device will be launched "in the coming months." 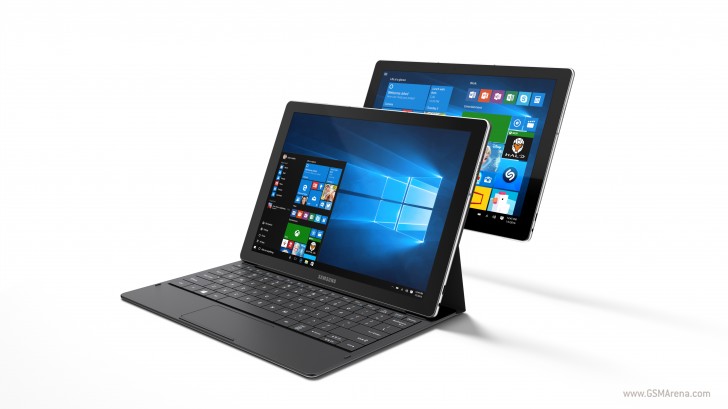 The new tablet will be available in four models (SM-W728, SM-W727, SM-W723, and SM-W720), although it's not yet confirmed whether these are different variants for different markets or ones with different specifications.

How about a Pen? The surface pro comes with one. It's an acessory for the iPad Pro (not a comparable products, but still aimed at the same target). Lenovo also has pens as an acessory. I was suprised if was left out to begin with, this is ...

Links no good server error, ended up visiting the MS homepage and checking out laptops lol and I was being sarcastic, not disagreeing with you.

so what is this, you should check out the ms official website. https://www.microsoftstore.com/store/msusa/en_US/pdp/Surface-Pro-4/productID.325711500