If you've been eyeing up the Gear S2 smartwatch, but the Classic was just too plain and the regular - too sporty, it would appear that Samsung knows that you exist and is prepping a couple of flashier versions. Rumor is that Platinum and Rose Gold variants are to be expected - presumably differently colored takes on the Gear S2 Classic, rather than the.. well, non-Classic. 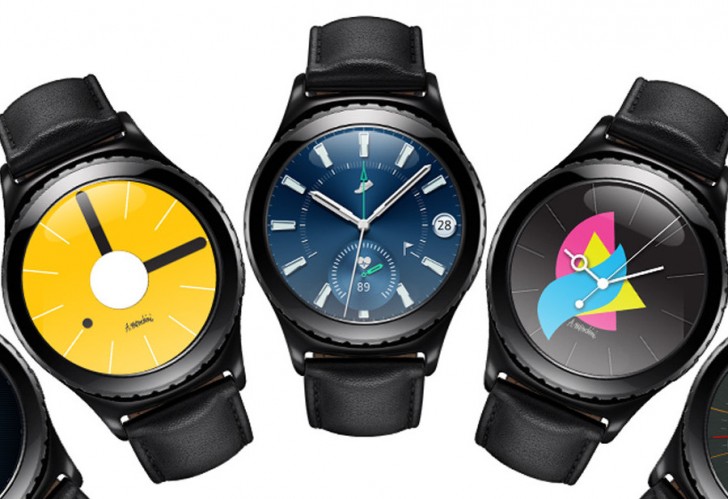 It was really a matter of time before Samsung made the move to cases with a bit more flair - after all, Motorola has a Gold option for the Moto 360 (2nd gen), and Huawei does too for its Watch. Not to mention the Apple Watch Edition in Gold or Rose Gold, exorbitantly priced as it may be.

Now, if you already got a Samsung Gear S2 Classic - tough luck, you're stuck with black. Variation with the wristbands is always an option, as it takes standard aftermarket 20mm straps, unless you insist on Samsung's own $60 ones.