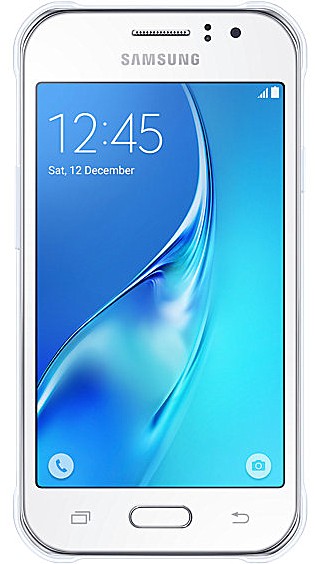 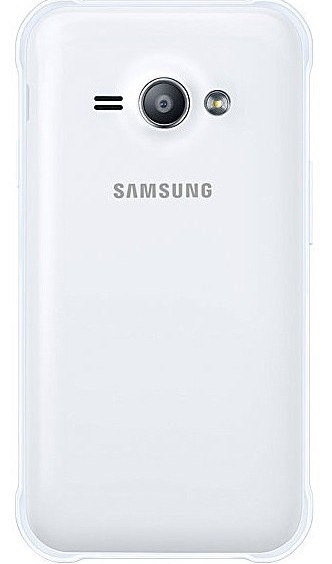 It comes with 1GB RAM and 8GB expandable internal memory, and packs in a 1,900mAh battery. In terms of camera, the phone features a 5MP rear unit and a 2MP front shooter. It's said to run Android 5.1 Lollipop out of the box.