Rumors about the Galaxy Note9 have indicated that it will arrive sooner than initially expected. While the Galaxy Note8 launched in September, its successor was rumored to debut as early as mid-July this year. Well, according to Korean outlet The Bell, the launch date has been pushed back by two weeks due to last minute change in the design. 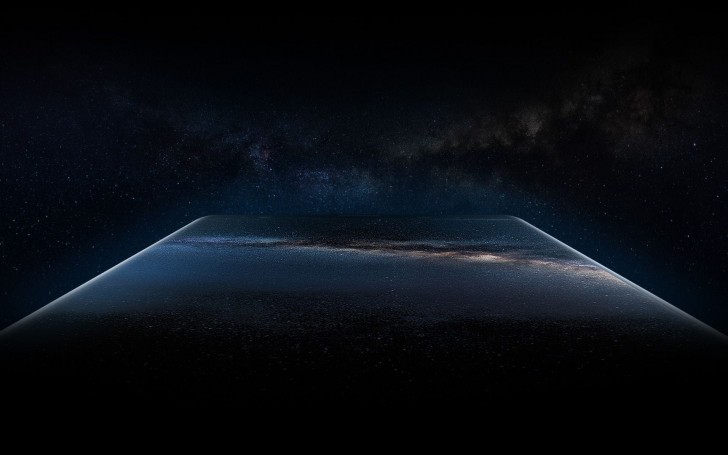 Earlier this month, Samsung's Vice Chairman, Lee Jae-Yong, visited a Shenzhen store to try out some of the Oppo, Xiaomi and vivo smartphones. He wanted to see how they feel in the hand and apparently, he liked what he saw.

As a result Samsung's execs decided to make a small design change that will delay the launch day by approximately two weeks. So instead of launching in July, it should be unveiled at the beginning of August.

The Vice Chairman asked for a reduction in front glass thickness by 0.5mm and considering that the Galaxy Note9's initial glass was around 1.5 mm thicker than its predecessor's, the change would be pretty prominent. Plus, it might have something to do with the much-anticipated in-display fingerprint everyone is so hyped about. The reduced thickness should, in theory, allow for better fingerprint performance.

I genuinely know somebody who uses a GN8 without a case or even a screen film, but I find that approach pretty baffling.

Hope that redesign includes the battery being improved as well, I don't care for the in-display as it is inconvenient if that goes south and repairing it would be expensive. Battery, camera and display should be the focus for this generation..