Samsung W20 5G set to launch on November 19 in China

While the Galaxy Fold is expanding its availability in more and more markets, the company is slowly approaching the launch of its second foldable phone - the W20 5G.

Previous rumors suggested that we’d be getting a clamshell foldable but a new press invite from China Telecom reveals that the design is actually similar to the Galaxy Fold with an inward horizontal fold instead. 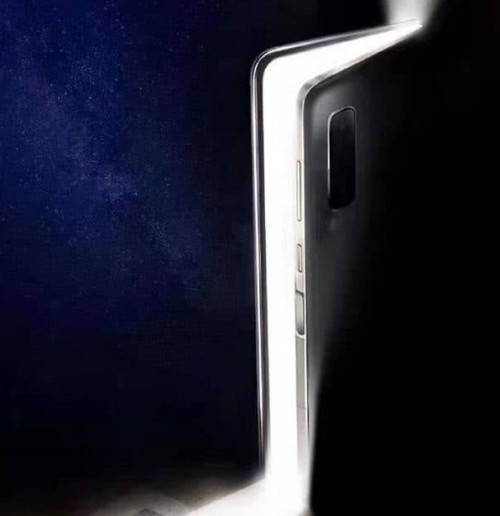 Judging from the teaser we see the W20 5G will bring a triple back camera and will have the volume, power and fingerprint reader on its right-hand-side just like the Galaxy Fold. We don’t have any official specs but according to rumors, the phone could ship with the new Exynos 990 chip which comes with an integrated 5G modem.

Samsung did tease a horizontally folding phone towards the end of last month but it seems that it’s still not ready to hit markets. Either way, we should be hearing more about the W20 5G in the days leading up to the event so stay tuned to our news section.

Both types of foldable are useless at the current state they are in. Making rich and/or gullible people as beta testers just to show the world they pushed something innovative.

It makes it easier to pocket... OwO

Once this phone is launched, the W2019 will be a real rarity since there is no more Android phone with proper legit T9 keyboard. Of course there is the Nokia 2720 Flip, but that is a modern nostalgia reboot with KaiOS.