Bad news, Wave 525 and 533 owners. Despite previously confirming that all Wave devices will receive the juicy bada 2.0 update, current turn of events have put the Wave 525 and Wave 533 out of the game. 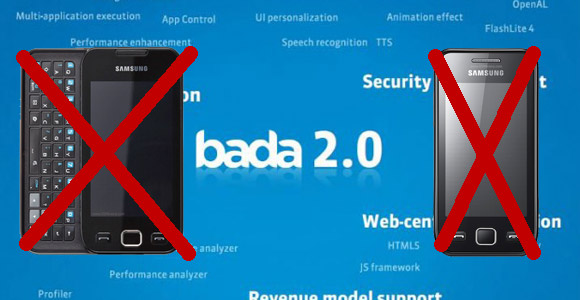 That's because Samsung has grouped all Wave devices with WQVGA resolution into two groups - "Wave(WQVGA)" and "Wave(WQVGA)_bada 1.1 only". Guess where the Wave 525 and 533 are in.

Samsung understands that those particular Wave owners will be upset and as a result will release what they call a software "Value pack". Its purpose is to bring some of the bada 2.0 experience to the otherwise hardware limited devices.