It's been two generations since the exploding incident with the Galaxy Note7 but the disappointment still lingers at the back of our tongue. The rather successful Note8 helped us forget but questions about the recently launched Note9 reliability still arise. 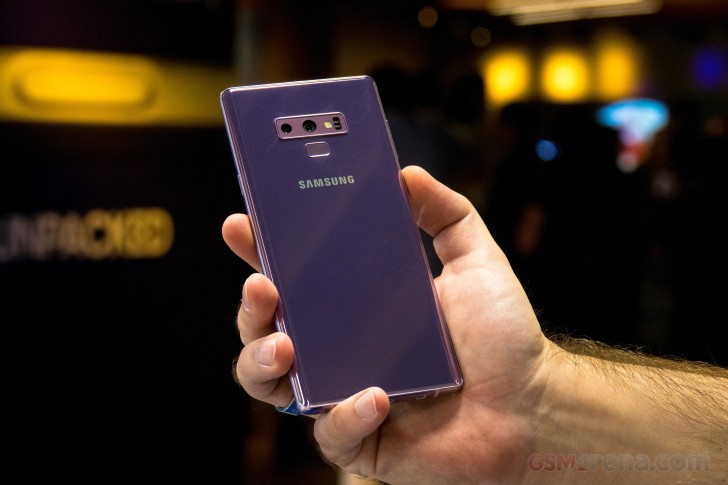 Well, Samsung's mobile CEO is quick to assure its customers that since the Note7, Samsung has taken some extra steps to make sure nothing like this happens ever again. The same quality control team that was assembled two years ago was working hard on the Note9 as well. So, despite the Note9 carrying the biggest battery a Galaxy Note smartphone has ever seen, no issues regarding customer's safety will arise.

The battery in the Galaxy Note 9 is safer than ever. Users do not have to worry about the batteries anymore

In addition, DJ Koh, Samsung's mobile CEO, is confident that the Note9 will outperform its predecessors due to its top-notch hardware, big battery and feature-packed stylus pen, which is the key selling point of the handset.

The Galaxy Note 9 boasts the very best performance with the specialized S-pen, as well as the intelligent camera. We hope the sales (of the new device) will outpace the Galaxy Note 8

But only time will tell if the CEO's expectations are justified or if users are losing interest in the Note-series or in the premium smartphone segment in general.

We are talking sales here, so we need to compare sales numbers to other brands. This is called business. Do you think 19.2 million sales in 6 months of the Samsung Galaxy S9 is a bad result ? What other Flagship Android phone can claim su...

If one phone blows up this statement will be so much more hillarious. Hope he didn't jinx himself.