The Snapdragon 660 is just barely getting a foothold on the mobile scene but rumors of its successor have started surfacing. Dubbed Snapdragon 670, this chip will allegedly come in early 2018 and be the first of the series to hit 10nm.

Even more interesting, the chip will allegedly have an octa-core Kryo CPU – 2 high power cores (Kryo 360) and 6 low-power ones. Note that Kryo 360 would be a third-generation core, while the Snapdragon 835 and 660 use second gen cores (but they are split 4+4 in terms of high and low power). 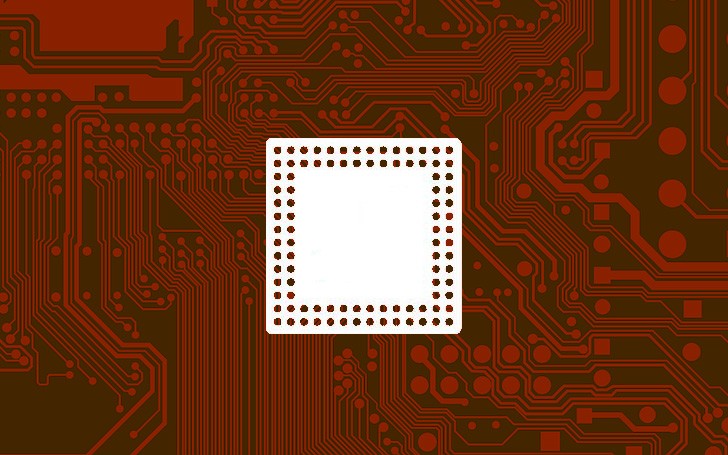 This new processor will use ARM’s DynamIQ tech, which features on the Cortex-A75 and A55. This is the successor to big.LITTLE and is much more flexible.

Likewise, the GPU moves on to the next generation of Adreno – the 6-series – while the current Snapdragons use Adreno 5-series.

It seems that the Snapdragon 670 will be build by Samsung on its 10nm LPP tech – a refinement of the 10nm LPE used in the current Snapdragon 835 and Exynos 8895 chips. Note: LPE and LPP refers to Low Power Early and Plus respectively.

PC did their leaps ages ago ...when ARM reaches the same "wall" it would not evolve that fast.. don't expect ARM to match pc's power anytime soon and by the looks of it, it may never match but it would be power efficient

I guess that SD670 will not succeed in phone market of next year . It seems that the current SD660 is not so popular among mid-range smartphone market. There are only three phones that use SD660: Oppo R11, Xiaomi Mi Note 3, Vivo X20. And they all ...

The architecture in most flagship phones are 10nm. Performance boost now-on will only bump up slightly every new generation. Next will be 8nm, can you imagine that? I can only imagine in 5 years having SOC at 1nm. smartphones are getting more and...