As we enter the cycle of next generation flagship products, rumors surrounding the new smartphones are coming in thick and fast. Sony is said to be planning to launch two flagship devices this year and one of them is rumored to show up at CES 2014, which kicks off in only two days. 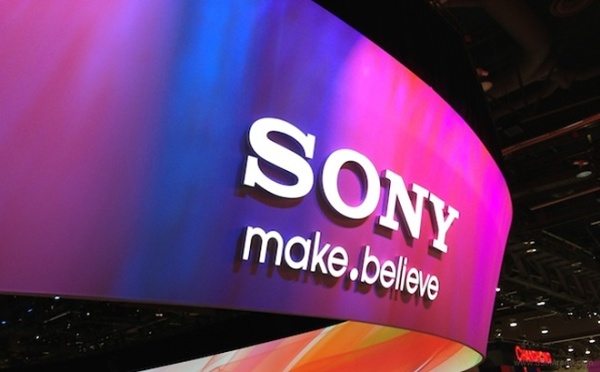 Sony's alleged flagship smartphone is codenamed Sirius and if the rumors are to be trusted, the device will sport a 5.2-inch display with a resolution of 2560 x 1440 pixels along with Snapdragon 805 chipset. Furthermore, the smartphone is very likely to come out with 3GB of RAM, 20.7 megapixel rear camera with the company's G lens, Android 4.4 KitKat and a 3,500mAh battery.

The other smartphone that is scheduled to take up the flagship responsibility later in May this year is codenamed as Canopus. Unfortunately, there is no word on the potential hardware specs of the device at the moment.

We will be bringing you all the latest happenings from the Consumer Electronics Show live, so check back with us to know more about what Sony has got in its store.

sony snapdragon 805 chipset mobile when launch? i want to buy sony snapdargon 805 mobile. but in these days no 805 cpu mobile in markeet. please tell me when launch sony805 mobile

oh yes im sorry im wrong,you are correct.i think i replied to your comment instead of someone else who said i think it might be along the other comments that Sony doesnt produce SLCD anymore.