Sony is one of the few companies out there that makes great headphones with properly working active noise-canceling and now it added the new WF-1000XM3 earbuds to its portfolio. They have refreshed looks over the two-year-old WF-1000X, improved NC and longer battery life. 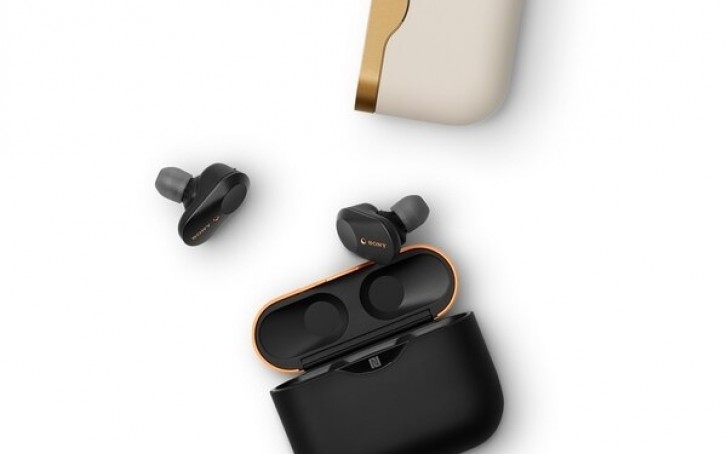 The earbuds have a slick design with the buds, some room for the bass and a capacitive surface that can be set up to do various tasks with different gestures, including the popular finger/hand over the earphone (in this case touching the panel) to let ambient sound throught when someone is talking to you.

Sony claims the Headphones Connect app will offer a feature called Adaptive Sound Control that detects what you are doing and enhances important noises like a car honking while you’re on the street or a train announcement while waiting at the platform. 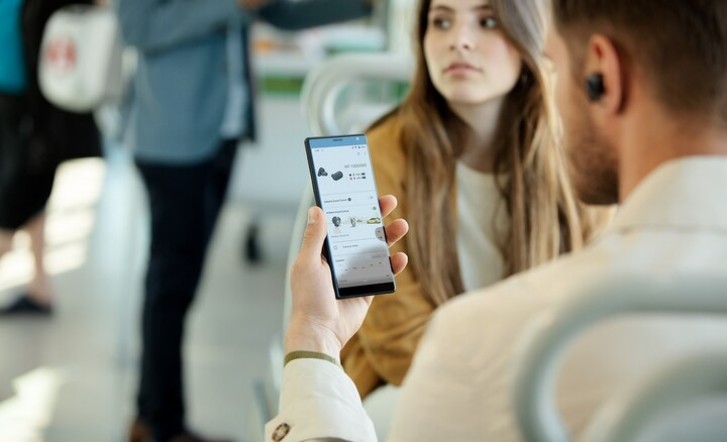 Specs-wise Sony has put the QN1e HD NC processor in each bud - the very same one found in the WH-1000XM3 wireless headphones. The earbuds also support Bluetooth 5.0 with an effective range of about 10 meters. One earbud weighs less than 9 grams, with the stylish case adding extra 77 grams.

It packs a battery and Sony says charging the earbuds take approximately 1.5 hours, while continuous music playback could go on for 6 hours with the NC on or 8 hours if you turn it off. 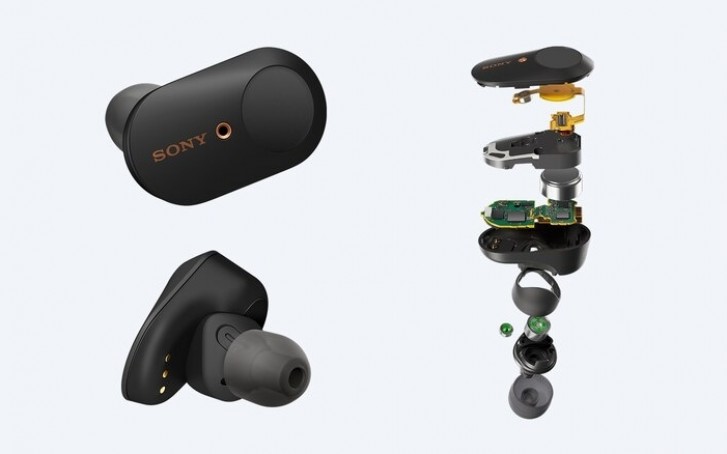 using both airpods pro and wf1000xm3,better sound wf,better call quality airpods,,go with xm3 its awsome for music and movies and gives u good voice calls too

Yeah! flaunting your wealth on comment section will make you rich