Following the start of pre-orders in the Netherlands, the Xperia 1 II can now be booked in two more European countries - Germany and Poland. The price is the same - €1,199 or PLN5,299. 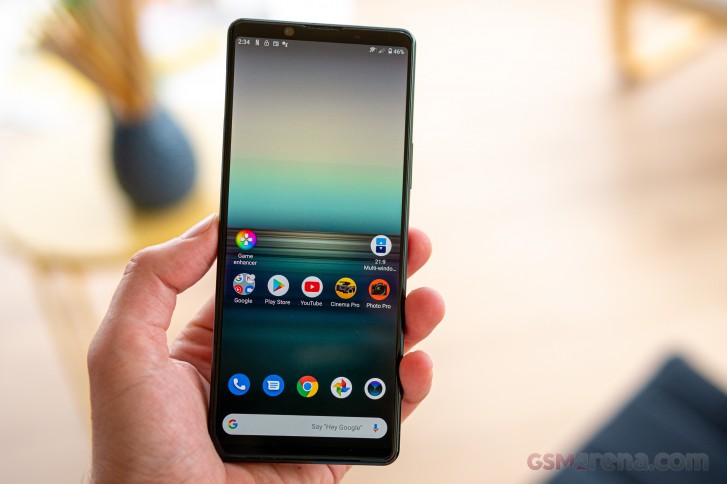 The official German Sony store listed the phone for pre-order along with local retailer mobilcom-debitel.de. Both stores are offering the Black and Purple versions.

Those who place their orders before June 7 will get a free pair of Sony WH-1000XM3 noise cancelling headphones. Those normally cost over €250 on their own and arguably the best at what they do as we found out in our review.

In Poland, the handset is offered directly from Sony. The period for the headphones promotion is a bit longer though - until June 14.

Judging by past releases, the same deal will be available for most of the European countries but not all.

In Poland you can buy it with SONY WF-1000XM3 WIRELESS! (the smaller one, not the one from your test!)

I think it is too expensive. Perhaps the strategy is not to sell too many of them? As Polish I am always looking for value for money and it is hard to see that with this handset. Besides that, Android does not offer system updates for that long as Ap...

What if they are controled by the same CEOs that dictate how the deperatement should act ...