Update June 28: The source links have been taken down and the pre-orders are no longer available. It appears that Mediamarkt was a bit too eager and the actual pre-orders will start on July 9.

The Xperia 1 III and Xperia 5 III smartphones might combine the best of Sony in 2021, but they are yet to grace the world's markets. We already the prices in Russia, China, and the United States, and today we see a listing in Germany, revealing the pricing and availability in Europe.

The Xperia 1 III will cost €1,299, while the smaller Xperia 5 III will be “just” €999. The phones are available for pre-order now, but shipments will begin as early as August 6, which is a month and a half from today. 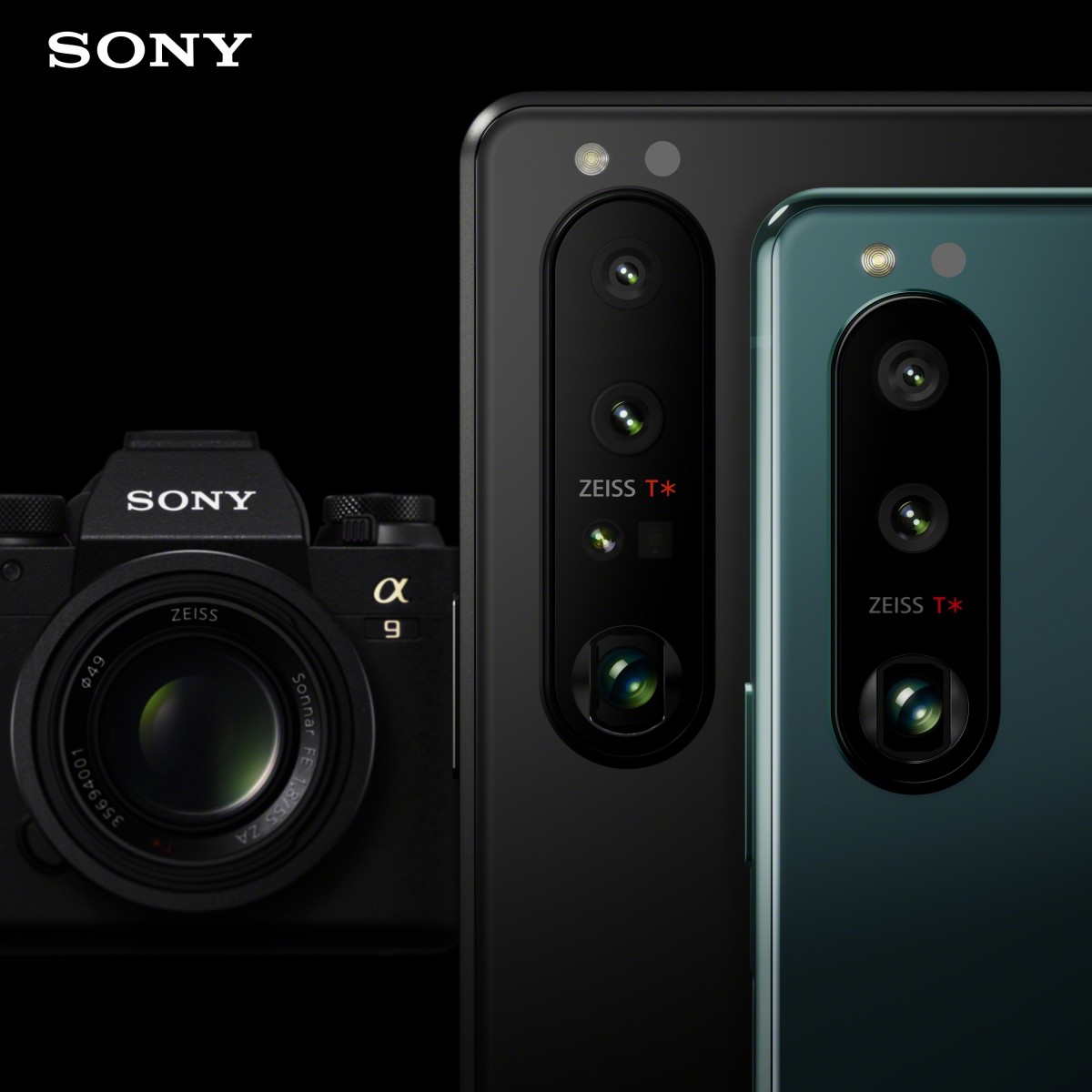 However, those prices are likely some sort of placeholders, seeing how Mediamarkt Germany offers the Xperia 1 III in a bundle with the WF-XB700 earbuds for a total of €1,236.59.

The Xperia 5 III also costs €925 when purchased with an accessory or earphones and we imagine those are the real prices. 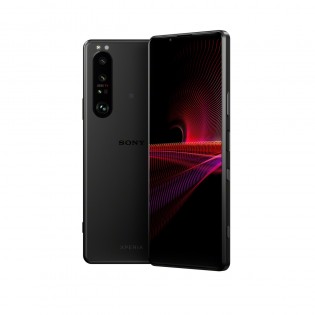 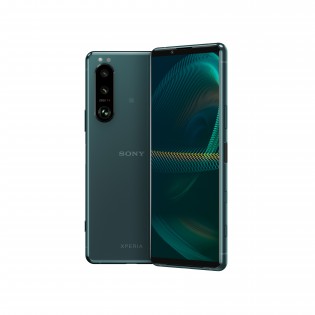 The two Xperia Mark Three flagships have plenty of specs to be enthusiastic about, but the camera department is definitely the star of the show. The trio of shooters have Zeiss optics with T* coating, dual pixel PDAF and OIS.

The most intriguing feature, however, is the variable focal length of the telephoto cam that can switch between 70 mm and 105 mm, which is equal to 2.9x and 4.4x optical zoom.

Thanks for the tip, Josip!

I just got the Xperia mark 2 recently, does it really matter at this point ?