The FCC has certified an upcoming Sony smartphone and it seems to be the Xperia 5 IV which has been rumored for a while. The device listing confirms a few key specs including the phone’s dimensions – it’s 155.74mm tall and 67.1mm wide. 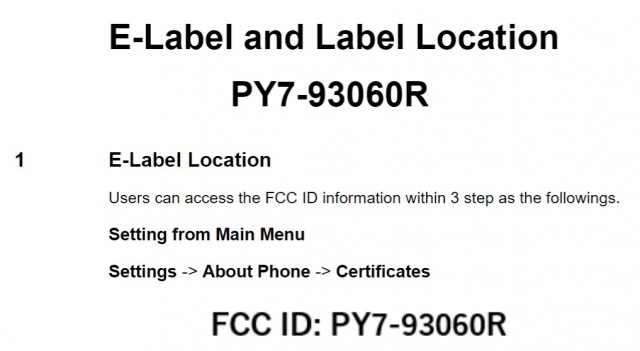 In addition, Xperia 5 IV will feature a USB-C connector for charging and data transfers as well as a 3.5mm headphone jack. The listings also confirm NFC connectivity and wireless charging – something not seen on the previous three Xperia 5 models.

Sony Xperia 5 IV will also get Wi-Fi 6 connectivity and support for RFID smart cards which are widely used in Japan. That’s all the info we have for now but we should expect more details to emerge in the coming weeks.

May I suggest you to look to ultramobile.com and mintsim.com? Both are Tmobile MVNOs.

I mostly trust this site. I don't remember it being a big improvement but ill re check it out.

I read the conversation and that's not how it went. The device didn't live up to the name, price tag, or what you fans slays claim. Not just not living up to all the hype but years behind current and more affordable competition. And the p...