The Sony Xperia C4's primary camera is equipped with a 13MP Exmor RS sensor, which shoots images in a native ratio of 4:3 up to a maximum resolution of 4,096 x 3,072 pixels (so, it's actually 12.6MP effective resolution). The imager is placed behind a reasonably fast f/2.0 lens. A single-LED flash is on board to assist with low-light shooting. 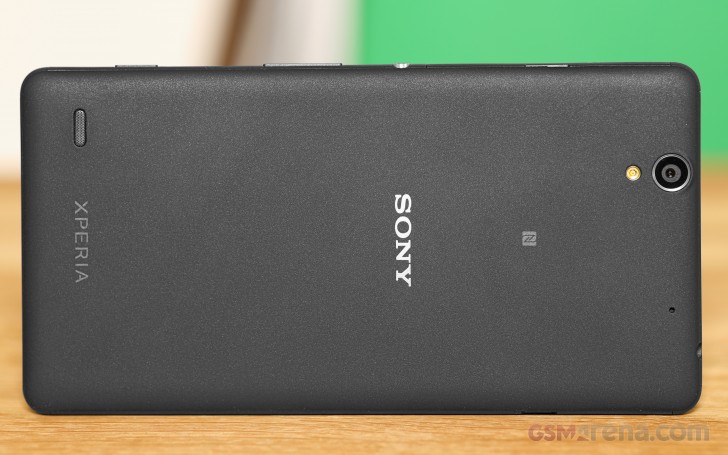 The Xperia C4 also has a two stage hardware shutter key that you can set up to unlock the phone and start the camera. It can also snap a photo or start capturing video immediately.

There's a multitude of modes already bundled with the app, but most of them are a one-time fun affair like the three augmented reality modes which superimpose moving images on top of the actual scene for an amusing, if not really useful result. You're not limited to the preinstalled modes, and there's a whole bunch of others to download.

As is typical for Sony smartphone cameras, the Xperia C4 shoots in Superior auto mode by default, which in this case can shoot at full 13MP resolution, though you can select a lower one, as well as a 16:9 aspect. In theory, the C4 should recognize among a total of 52 different scene types and adjust settings accordingly - including enabling HDR mode if needed. You're left with little control over the process other than a flash mode selector and a choice of the aforementioned aspect ratio.

Those 52 scenes end up being the curse of the C4's camera, as it often changes settings from shot to shot for the same scene within seconds, and you end up with distinctly different representations of reality, most notably in terms of color rendition. Superior Auto does tend to favor a punchier output, but you just can never be sure what you'll end up with exactly. 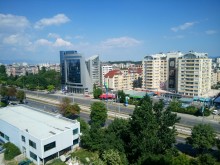 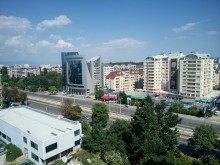 Other than that, auto exposure is dependable and together with the decent dynamic range results in well exposed photos. The images are on the soft side though, and perceived detail suffers, though most of it is there and can be pulled with a touch of sharpening in post processing. There's a fair amount of noise in areas of uniform color (like the sky), but it's of the preferable luminance type, so it's not overly distracting. 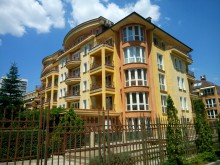 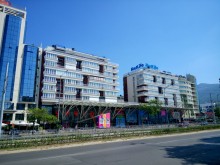 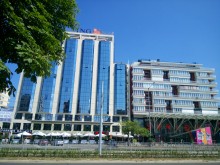 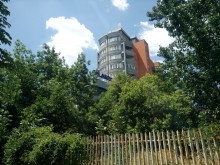 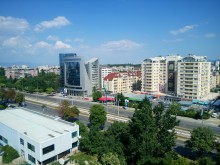 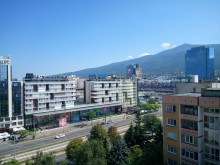 When you use Manual mode the color rendition stabilizes for a much desired improvement in consistency. Other than that, there's little change to be observed in the output between the two modes.

And since Manual mode doesn't really provide much actual creative control other than exposure compensation and white balance presets, meaning all else is decided by the camera anyway, you might as well shoot in Manual all the time for more reliable results. 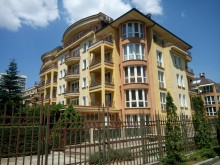 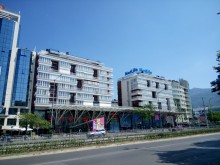 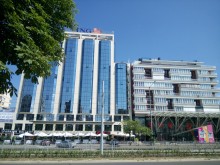 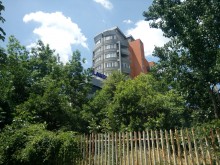 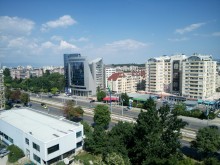 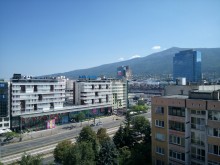 Naturally, there's an HDR mode, which is accessible only in Manual mode, though the documentation says Superior Auto can activate it as well, if it so chooses. Anyway, we shot a few comparison shots in Manual with HDR off, then on, and the results are below.

While admittedly there's some detail pulled out of the shadows, it's at the expense of an overall brighter image, as if the camera merely dialed up the exposure value, not exactly what the mode is supposed to do. 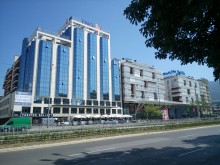 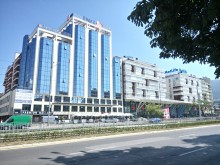 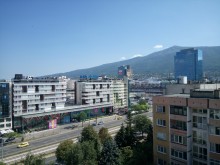 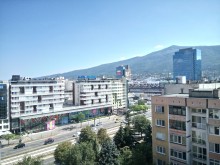 We get to the sweep panorama mode, which is traditionally a disaster on Sony's phone cameras, and the Xperia C4 does well to stay within that description. And it's not like Sony needs to invent something, there are a number of prime examples how to make a proper panorama mode, but the Japanese just can't be bothered.

First off you need to manually select which way you're sweeping, as if there's no orientation sensor or accelerometer. It's then picky in terms of sweeping speed, and you can go too slow, apparently. And if you only want to capture a small sector in your shot, the software covers the rest with a dark gray color, posing the question why it doesn't crop it out (which we did for the shot below), since it obviously realizes there's no data there.

You might be willing to close your eyes on most of those issues, if the camera produced quality panoramas, which it doesn't. They are low in resolution and detail, have wavy stitching and are overall unusable.

Our photo compare tool is at your disposal to check for yourself how the Xperia C4 weighs up to the competition.

Front-facing flash can save the day at night

The headline front camera creates images up to 2,560 x 1,920 pixels for a total of 5MP. Its output is unfortunately not the best, with low level of detail and a general softness and haziness. 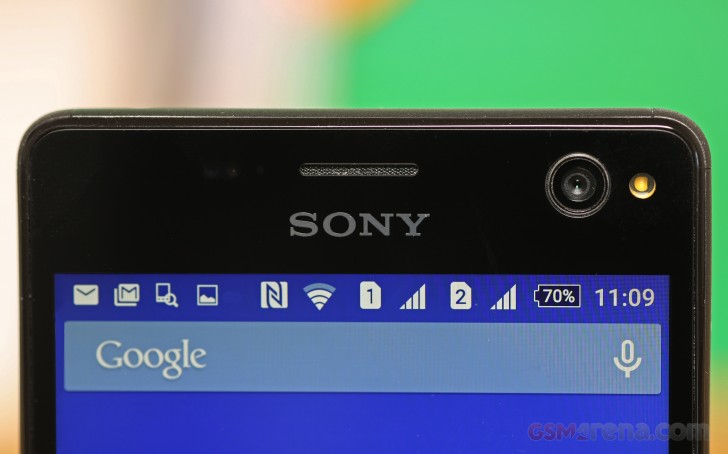 Front camera samples: in good light • in the dark w/o flash • w/ flash on • Galaxy S6

The Sony Xperia C4 shoots videos up to 1080p/30fps, nothing out of the ordinary. It can shoot HDR videos at full resolution as well, but it doesn't offer fancier modes like slow motion or timelapse or 1080p/60fps, for that matter.

The resulting FullHD videos come out with a bitrate of 17Mbps and audio is recorded in stereo at 128kbps. In terms of quality, the videos are far from spectacular. Detail levels are low, and so is dynamic range. On the positive side, the focusing mechanism doesn't hunt unnecessarily, though you can't say the same about the exposure, which fluctuates quite irritatingly.

You can view the Superior Auto and Manual mode samples below, and alternatively download unedited 15-second versions the way they came out of the camera - one in Superior Auto (30.7MB), the other in Manual mode (31.2MB).

Then there's the HDR mode, and much like stills shooting, it mostly overexposes, rather than produce a truly high dynamic range. Detail is low, but it wasn't impressive to start with, so nothing to be disappointed about.

Additionally, you can head over to our video compare tool for a quick lab test comparison of the Xperia C4 to its rivals.