We’ve been keeping a close eye on Sony leaks in the past month or so as the MWC approaches. The latest Sony leak is a full set of renders depicting Sony’s newest entry-level smartphones: the Xperia L3.

The renders look just like the first renders that leaked along with the XA3 and XA3 Ultra from January. 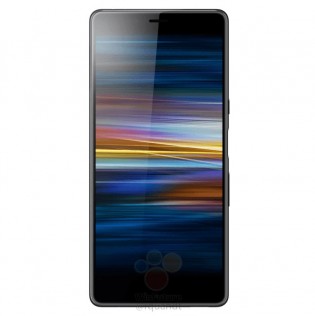 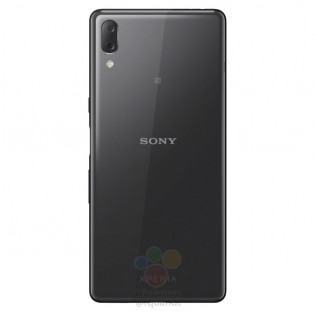 The phone doesn’t have the new “CinemaWide display that we are expecting on the XZ4 and XA3 (now rumored to be called Xperia 10). The report from WinFuture lists some alleged specs of the L3 including a 5.7-inch display with an HD+ (720p) resolution and an 18:9 aspect ratio. There’s also a dual camera setup on the back 13MP + 2MP cameras. Meanwhile, the front camera is said to have an 8MP sensor. 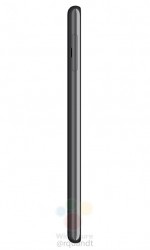 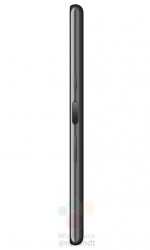 There’s mention of a 3,300 mAh battery, 32GB of on-board storage and 3GB of RAM. There’s no mention of a CPU but the phone would come with Android Oreo 8.1 out of the box. On the renders we can see that the L3 has NFC on the rear, a 3.5mm headphone jack at the top, a USB-C port at the bottom, and all the phone’s physical keys are on the right side.

There is a volume rocker, power key, and a dedicated fingerprint scanner mounted on the side. The left side has the SIM/microSD card tray.

The phone seen in the renders is gray but the phone should also come in black and gold and could have an MSRP of €199. We should hear more about this guy at the MWC in less than two weeks.

Sony do a lot better minimising their range, too much unsold stock for them because they simply aren't as popular anymore. I also prefer companies to have fewer models. Entry level (L series), mid range (XA series), mid range+ (XA Ultra series), fl...

Sony only release 1 entry-level phone which isn't good enough, they should do what they used to do back in 2012-2014. Nokia is selling 3 or 4 every year which is the reason their sales have increased.