The next clam-shell Samsung will be called W20 5G

Samsung has been releasing a clam-shell smartphone with two touch screens for ten years, but the device hardly could escape China. This doesn’t stop the Korean manufacturer to produce a new variant every year and this time the device will be called Samsung W20 5G - a follow-up of the Samsung W2019.

Samsung's second foldable phone will be the Galaxy W20 5G, a "flip phone."
Someone caught its preheating poster at the exhibition. pic.twitter.com/KEMaSoQvJ6

The poster, revealing the new name, appeared at an expo in China. The W series is usually launched in the fall, with the W2019 arriving in November with Snapdragon 845 chipset. Although we don’t know the specs of the device, we expect SD855 or SD855 Plus, while rumors already pointed to 512 GB storage. 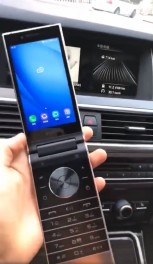 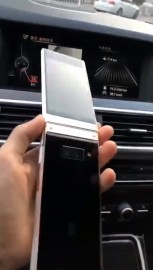 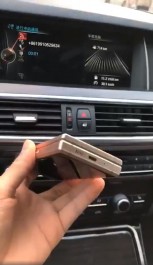 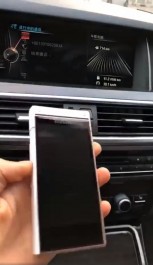 Samsung W2019 from all sides

The price of the phone is the biggest setback to go global. The W2019 was launched at CNY8,999, which is above $1,200, and that’s the base price without any golden ornaments. We expect the W20 5G to go above CNY9,999 due to its connectivity capabilities.

After all, this is a smartphone for people willing to demonstrate their wealth, so a mere uptick of CNY1,000 shouldn’t be an issue.

Much better talking with a flip phone rather than using a super big screen phone or a tablet.

Genuinely cannot wait to see what Samsung will be doing with the W20. I do hope that the camera is similar to S10 or S10+, since the W2019 camera was lifted from the S9+ iirc. Also, SD855 should be in the spec as well.

Believe it or not, flip phone is still a thing in Asian countries.