Some of you surely remember another visually appealing Oppo smartphone - the R1C, which was announced in January.

The stunning sapphire-glass-back Oppo R1C will soon be available worldwide, under the name Oppo R1x. The handset is crafted up to the high standards of the rest of the manufacturer's lineup and employs the same high-strength CNC frame like the R5. It is also quite thin, at only 6.85mm and weighs only 130 grams.

The R1x's most distinctive feature is the eye-catching sapphire-faceted back panel. The almost chameleon-style color effects on the phone are achieved through UV embossing of the layer, right underneath the glass, thus creating areas with different light-reflective capabilities. 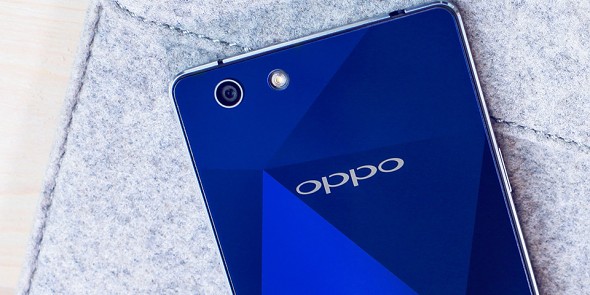 Oppo has definitely been working hard on its designs lately. Both the Oppo R5 and the N3 are gorgeously crafted, very thin phones that give off a definite premium feeling (and, of course, are also priced accordingly).

Specs-wise, nothing will be changed in the international version of the Oppo R1 and it will be pretty identical to its, Chinese counterpart, except, of course, supporting GSM networks. The phone features a 5-inch "Pixel Eye" HD screen and is powered by a Qualcomm MSM8939 Snapdragon 615 SoC, with four Cortex-A53 CPU cores, clocked at 1.7GHz and another four at 1.0 GHz. 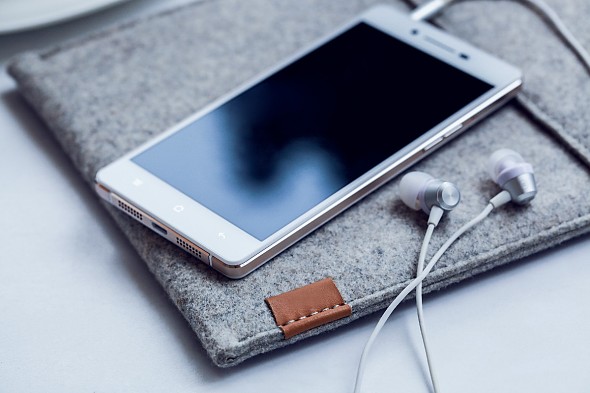 This quite-capable mid-range chip is backed up by 2GB of RAM and 16GB of onboard memory, along with a microSD slot for up to 128GB more. The main camera on the phone is a 13MP shooter and has an LED flash, while on the front there is a 5MP model.

The R1x should hit international markets mid- to late April this year and will be available in two colors - sapphire blue and ice white. There is no official word on pricing yet, but we expect something around, or perhaps just a little bit over $400, which is what the phone goes for on its local market.

What should i press if i want to watch movie at tge same time texting. Helpp

I do buy a oppo rx1 its been 5 days seens I buy it buy when I play may games its been 3 minutes run & it gets hit allready so I made it shut off & when im charging it still its gets hit even if I watch a video every a cuople of minutes it get...

all phone new now like aplle lol all brand like samsung,oppo, and other its copy design ipond :D