This is what Samsung's first ODM device, the Galaxy A6s, looks like

Rumors about Galaxy P-series launching in China have been thrown around lately as well as an unknown Galaxy phone codenamed "Phoenix." The latest leak coming from Weibo appears to be all about the latter, assuming the Phoenix and the P30 are not the same device, although we are pretty sure that's exactly the case. Anyway, the leaked photos reveal a Samsung Galaxy A6s smartphone, which is supposed to be the company's first ODM handset. 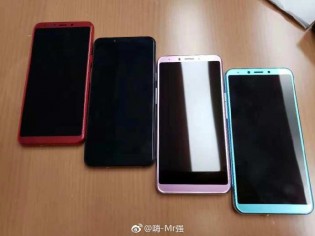 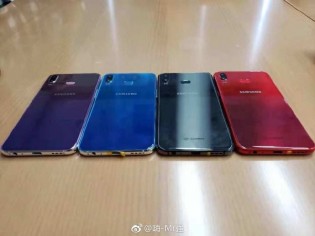 Galaxy A6s in different colors back and front

Due to struggling Chinese sales, the Korean giant is looking to outsource its production of mid-range and low-end phones in China in order to cut cost and stay competitive against the likes of Xiaomi, Oppo, vivo, etc. Reportedly, Samsung has chosen Wintech, which is the firm that handles the production of Xiaomi smartphones.

As you can see from the leaked photos, the Galaxy A6s has a similar design to the recently announced Galaxy A7 (2018) and the quad-camera phone Galaxy A9. So we have a good reason to believe that "Phoenix" is just a code name and will end up with the Galaxy A6s moniker when officially released. We also expect it to be a China-only device, at least initially. 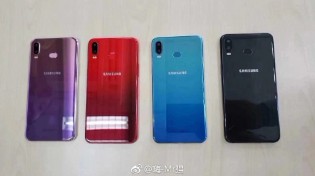 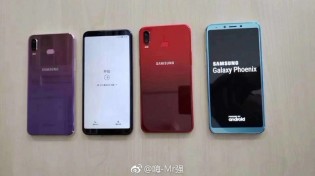 And despite the thick bezels all-around, colors seem catchy and cool, don't you think?

hi! I need a display of A6s by ODM would it be availible?