TikTok hit a milestone back in November amassing 1.5 billion downloads across the App Store and Google Play and becoming the third most downloaded app in the non-gaming category. Now ByteDance which is the company behind TikTok is looking to expand to music streaming with its new Resso app. It’s currently live as a beta in India and Indonesia and is aiming to take on the likes of Spotify and Apple Music in emerging markets. 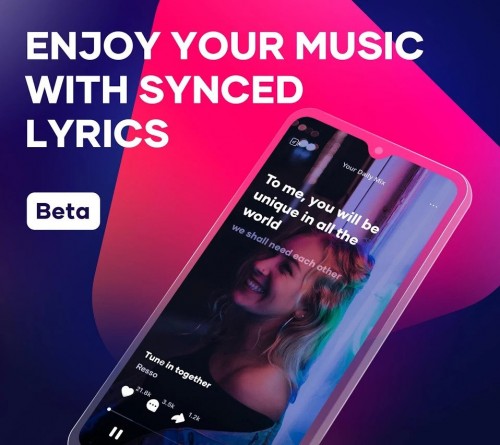 It’s developed by Moon Video Inc. and has already inked deals with Indian labels like T-Series and Times Music but is still working on expanding its global portfolio with larger players like Universal Music Group and Sony Music Entertainment. The app features a straightforward interface with recommended artists and shareable playlists. 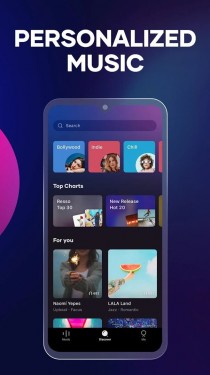 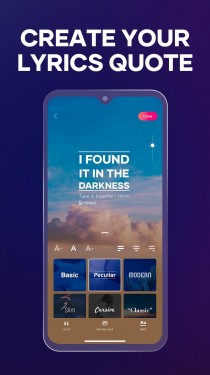 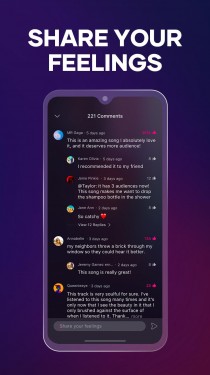 What sets it apart from competitors is its community approach. When a song is playing, you can also see its accompanying video alongside automatic scrolling lyrics. Users are also free to add their own photos, videos or GIFs to accompany tracks. It’s also similar to TikTok with its swipe focused controls and allows users to add comments and subscribe to other users’ channels. There’s also support for sharing playlists on Facebook, Instagram, WhatsApp and other platforms.

Resso has a free version with ads as well as an ad-free subscription service which goes for INR 119 ($1.68) per month in India. Its music library is still fairly small but that should change in the coming months.

from with angel you think they are look alike? just curious

its not like Spotify is making a ton of money from it, they are barely making ends meet.

First photo is literally the same design as Spotify... I wonder how they get away with that