Apple will let you disable CPU slowdown with next iOS update

After it was discovered that Apple is slowing down the chipsets as their batteries age, the public outrage was so massive, that the company had to issue an official statement in order to avoid further lawsuits.

According to Tim Cook, iOS 11 users will be able to opt out off the slowdown with the next update, scheduled for March. 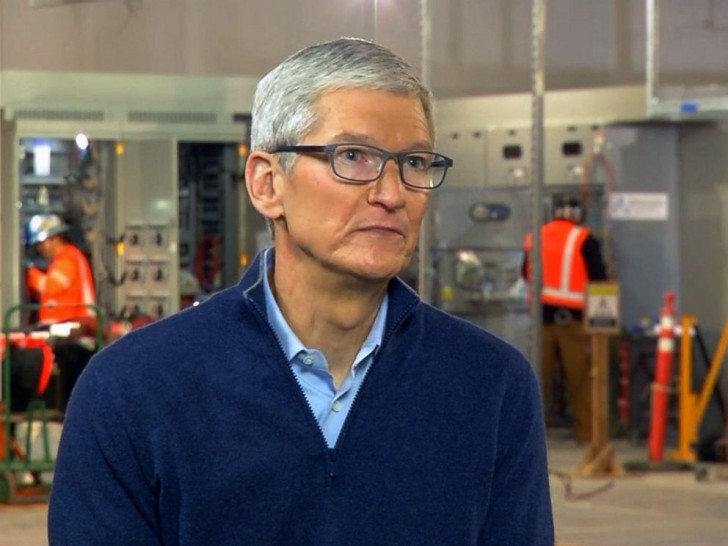 “We’re going to give people the visibility of the health of their battery so it’s very, very transparent.”, said Tim Cook in an interview with ABC. The update will also inform users more clearly when the iPhone is automatically reducing performance in an effort to prevent unexpected shutdowns. There will be a switch to turn the throttle off, but the Apple CEO does not recommend using it.

Cook defended the decision to slow down old iPhones, because “the focus was on the user experience”. He also said it was “rational” to lower the price for battery replacement, instead of handing out a free one, because “most people expect to get a new battery at some point in time”.

Agree makes you wonder what theyD put up with.,,,

This is why innovation is never focused on battery quality/ improvements etc. Because it just helps business. LOL to ALL