The debut of the vivo iQOO is fast approaching and rumors and leaks are starting to intensify.

After the full specs sheet was revealed on Monday, photos appeared on TENAA as well, completing everything we need to know before tomorrow’s announcement. 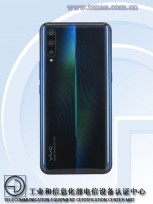 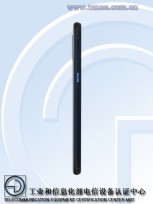 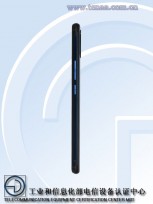 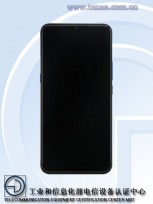 The iQOO will pack three cameras on the back, but otherwise and a tall screen with a waterdrop notch on the front. The usual power and volume keys are on the right side and a button for the voice assistant on the left. The design of the back panel isn’t even a surprise since it was already revealed on iQOO’s official Weibo page. 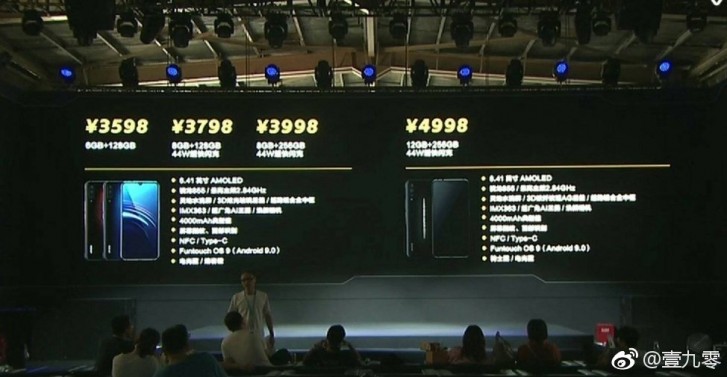 funtouch os is a joke