It was just yesterday when we found out that vivo is expected to announce the V9 for the Indian market on March 27, and today we're already treated to leaked live images showing the device.

The first time we saw the vivo V9 was in a billboard in Indonesia in February, but these pictures give us a much better idea of what to expect, design-wise. 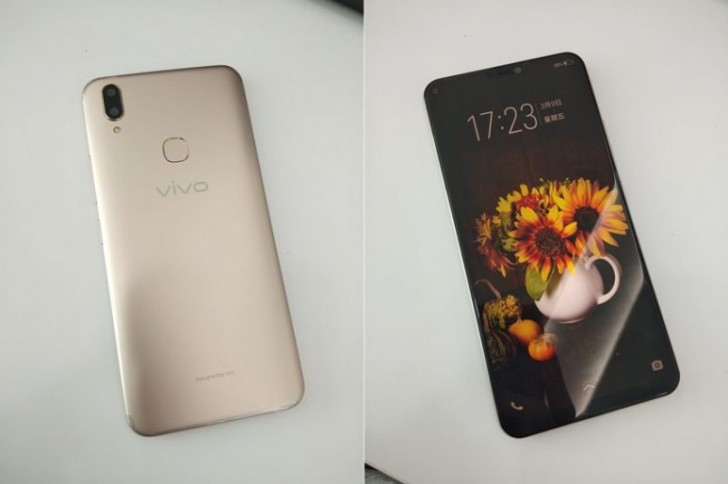 The notch is there, even if it's hard to see in the first shots (take a look at the last, blurry one if you're not convinced of the notch's existence). 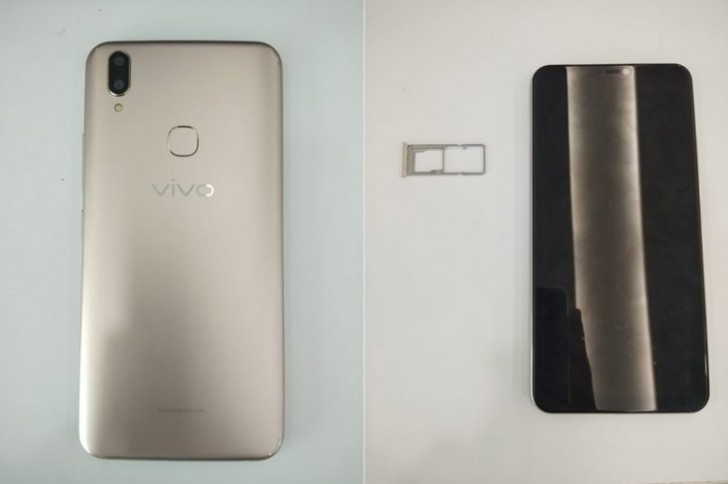 The handset also has a dual rear camera setup, mounted vertically because now that Apple's gone this route with the iPhone X it seems like that's the way to go. The screen of the V9 definitely has a bottom bezel, but it is quite small. Thus, its fingerprint sensor is on the back. 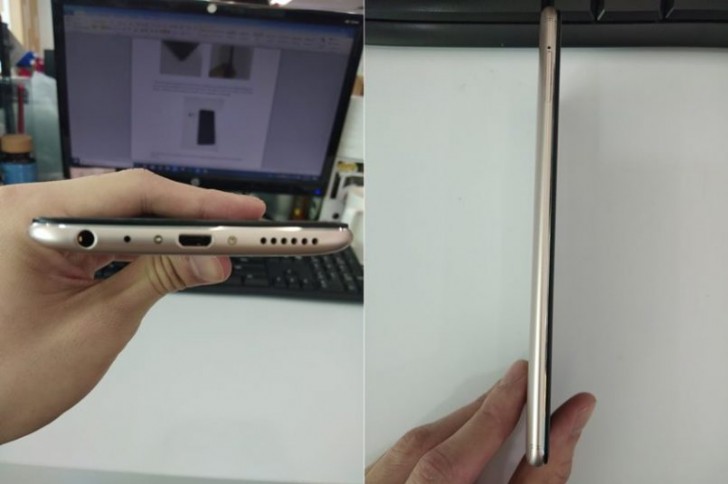 There's also a 3.5mm headset jack on the bottom side of the vivo V9, next to what disappointingly looks like a microUSB port. The phone has an all-metal build with barely visible antenna lines. 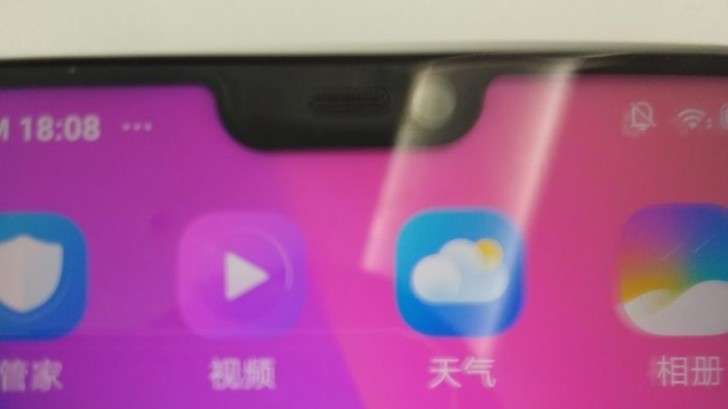 The vivo V9 will ship with a 24 MP selfie camera, as well as a hybrid slot for dual SIMs or one SIM and one microSD card. Its price in India will allegedly be around INR 25,000.

Thanks for the tip, John!

I’m gonna skip OP6 if it comes with the notch...hopefully OP7 will have the APEX design by then.

25k aint budget i suppose, i could get an a8 for close to that price