vivo X27 appears in the wild, looks a lot like the vivo V15 Pro

The vivo X27 is yet to be announced in China, but it was spotted during the weekend in a Chinese TV show. It looks a lot like the vivo V15 Pro - from the three-camera setup on the back, through the pop-up selfie shooter right to the Topaz Blue color. 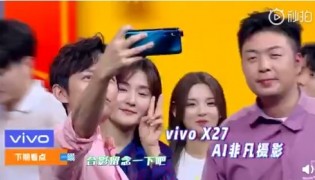 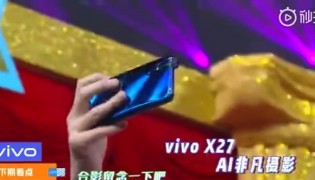 Screengrabs from the TV show

The vivo X series in China look a lot like the vivo V devices across the globe, although there are plenty of differences once you dig into the specs sheet. We expect something similar to happen with the vivo X27 as well - according to the specs sheet on TENAA, it will have 48 MP + 13 MP + 5 MP cameras on the back and what looks like a Snapdragon 710 chipset. 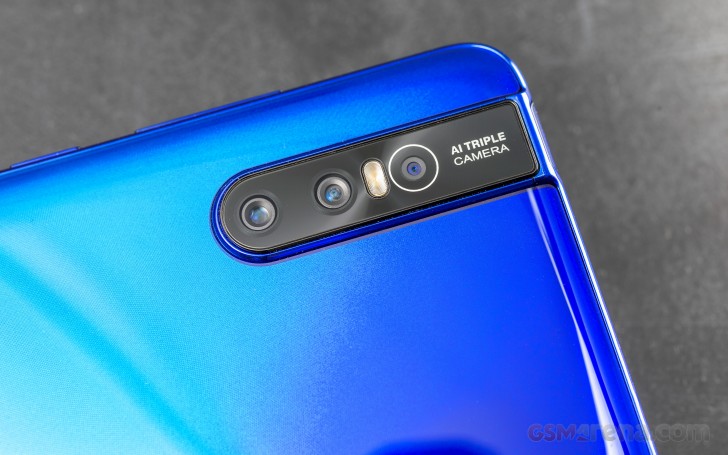 The screen of the upcoming vivo X27 will be a 6.39 AMOLED panel with the fingerprint scanner likely underneath. We expect to see the device with 8 GB RAM and two storage options, 4,000 mAh battery, and Funtouch OS.

Dimensions listed in TENAA are 157.6 x 74.2 x 8.9 mm, so we know this will be an entirely new handset, not just a rebranded vivo V15 Pro. What we dont know yet is the arrival date or any eventual pricing.

It better not be another super expensive HD+ smartphone. Vivo better price it right.