The vivo Y12 that leaked earlier this month has just been officially announced. 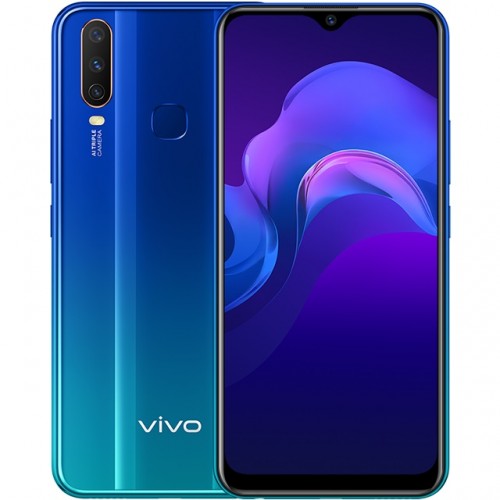 On the software side of things, the vivo Y12 runs Android Pie-based Funtouch OS 9. 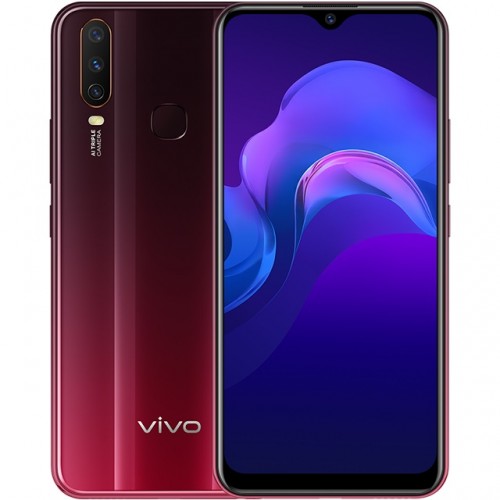 The phone comes with a rear-mounted fingerprint scanner and is offered in Aqua Blue and Burgundy Red colors. It packs a 5,000 mAh battery which charges through a microUSB port.

The 4GB RAM variant is already available for purchase in India through the company's official site and Amazon.in for INR12,490 ($180/€160). There's no word on availability in other markets, though.

Apparently they still have a large Micro USB stock

you gotta love that having 5000mAh batteries is becoming a trend :)