If you can’t beat them, flood the market - that’s probably vivo’s mantra on the 5G smartphone revolution in China. The company is preparing yet another smartphone for the domestic market, and this time it will be called vivo Y52s 5G. It has already popped up on China Telecom’s certification website with renders and full specs, and it looks like the phone will run on a Dimensity 720 chipset. 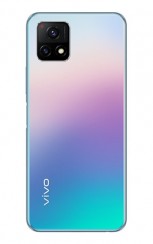 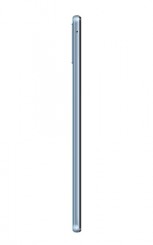 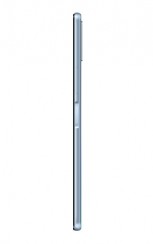 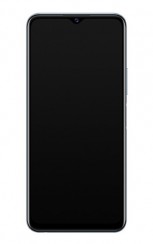 The vivo Y52s 5G is listed with a 6.58” screen, likely an LCD, with a waterdrop notch on top for the 8 MP selfie camera. Resolution of the panel is Full HD+ and since there’s no room for the fingerprint scanner, it has made its way on the side.

The camera design mimics the X50 series, but we can actually see one major shooter with a 48 MP sensor, a secondary 2 MP cam for portrait shots, and the third hole is actually just an LED flash. Other specs include a battery with around 5,000 mAh charge (listed as 4,910 mAh, but that’s probably the minimal amount).

The price of the vivo Y52s 5G is said to be CNY1,998 ($305) for an 8/128 GB variant. However, we can’t be sure this is the original price and not just some placeholder. What we do know is the colors of this phone - Gray, Blue, and some sort of gradient that goes all the way from white through pink and purple and blue to turquoise.