vivo launched its mid-range Y83 smartphone in China with rather interesting hardware on board. The earlier TENAA leak revealed some of the specs and pointed at an unknown chipset clocked at 2.0 GHz but now we know it's the MediaTek Helio P22. 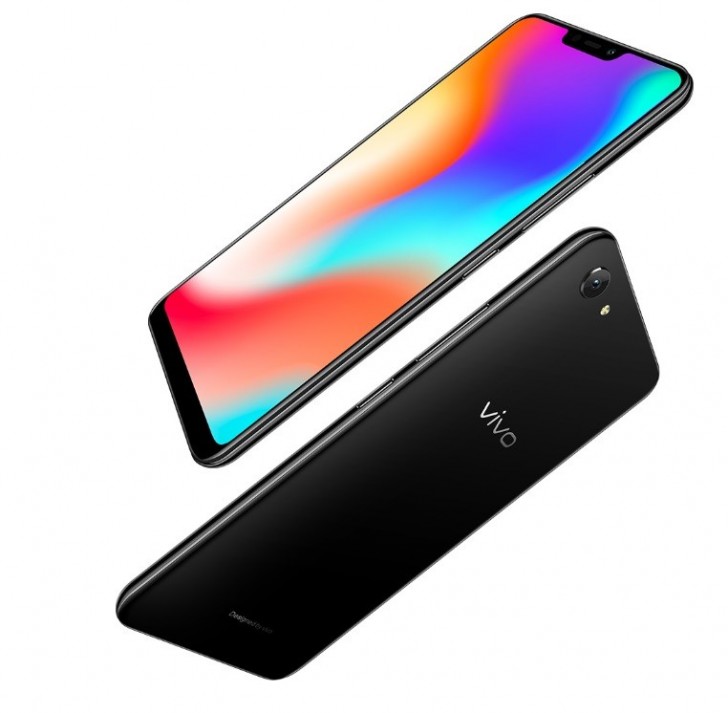 The vivo Y83 appears to be the first smartphone to feature the mid-tier chip with an octa-core processor paired with a PowerVR GE8320 GPU. The phone also comes with 4GB of RAM and 64GB of internal storage with 256GB microSD card support. The display is 6.22 inches in diagonal with an unusual 720 x 1520 resolution (19:9 aspect ratio) and adopts the notch as well. Bezels do appear to be slim for a mid-ranger, which is nice. 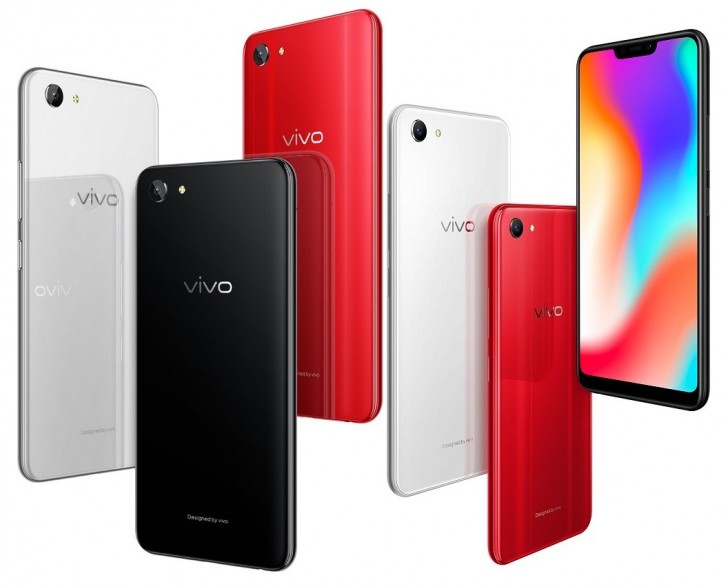 On the back, you will find a single 13MP camera with an f/2.2 aperture and LED flash right next to the module. Up front, the notch nests an 8MP camera again with an f/2.2 opening and comes with some AI Beauty features.

The device is 7.7mm thick but still incorporates a fairly big battery rated at 3,260 mAh. It's powered by the Funtouch 4.0 OS based on Android 8.1 Oreo.

There will be many stock of this phone. Because no body would buy it. Lol :v

Helio p22 for that price? Oppo just released the watered down version of their phone with helio p60 at that same price right? Also there is a better choice which is Xiaomi Redmi note 5 or maxpro m1 from Asus.